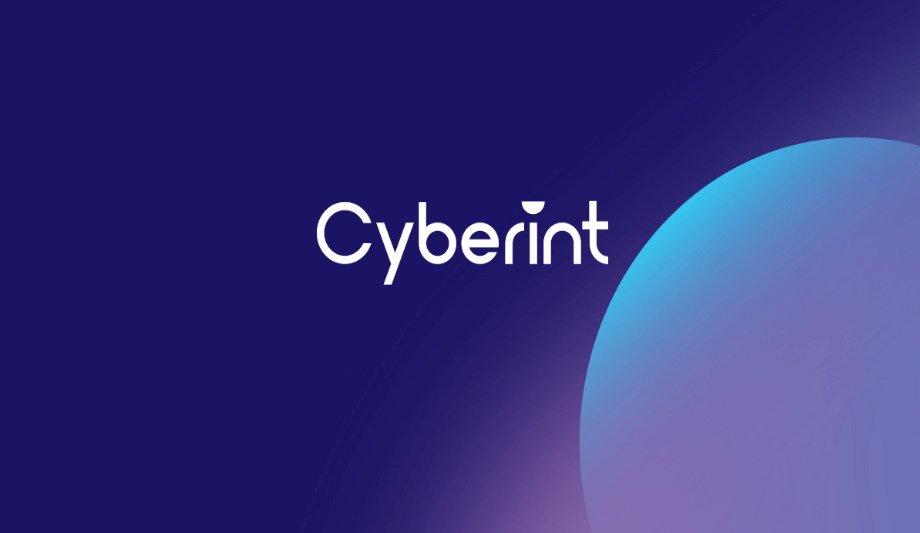 The different modules work together to infuse and enrich the Argos Edge platform, identifying and remediating weaknesses that other solutions cannot detect seamlessly and continuously.

This unique capability makes Argos Edge the most comprehensive and effective all-in-one digital-risk-protection (DRP) platform on the market to date.

Pin-pointed targeted alerts such as those provided by Argos Edge are known to reduce false positives by 99%, providing the optimum combination of External Attack Surface Mapping of Digital assets, including cloud assets and threat intelligence.

Argos Edge focuses on generating proactive and targeted alerts allowing organisations to take immediate steps to mitigate those incoming threats which pose the greatest potential risk whilst also receiving up-to-date proactive information about global, regional, and vertical threats that may cause a potential breach.

Argos Edge includes one of the most extensive leaked credentials databases, which is comprised of: fusing breached databases, analysis of phishing kits, and highly effective InfoStealers malware's C&C, helping to reduce the risk from this most common attack vector.

The leaked credentials database is also highly effective to B2C organisations helping to reduce account takeover of their customers.

The new platform also enables users, via a state-of-the-art user interface, to immediately use the pin-pointed alerts as well as integrate them into SIEM, SOAR, and ticketing systems like IBM QRadar and Palo Alto's Cortex XSoar and others for swift dissemination and remediation.

Argos Edge's unique built-in investigation tool, Forensic Canvas can uncover the relationships between disparate data points, pivot on any IoC, and leverage the massive data lake that Cyberint collects 24/7 to build a quick and up-to-date picture of any threat.

"Only by constant analysis of hundreds of millions of data points of threat intelligence and an ongoing monitoring of their external attack surface can organizations counter the threat actors' constantly evolving threat landscape," says Cyberint CEO Yochai Corem.

With this launch, organisations have the capabilities to protect themselves from more than seventy-five different business risks lurking beyond the perimeter, such as fraud, phishing, malware, data leakage, vulnerabilities, brand, social media risks, and more.

Organisations can benefit from Cyberint's deep expertise in specialised services such as Virtual Humint, deep cyber investigations, and interaction with threat actors to identify possible weaknesses.

"With Argos Edge, I have a level of assurance and trust that they are always there for me. The feeling that they always have my back is invaluable has given me the confidence that we have enough visibility and can be proactive in dealing with different cyberthreats," says Mark Frogoso, CISO at GCash. 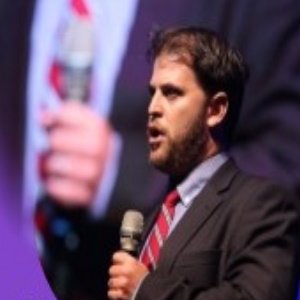 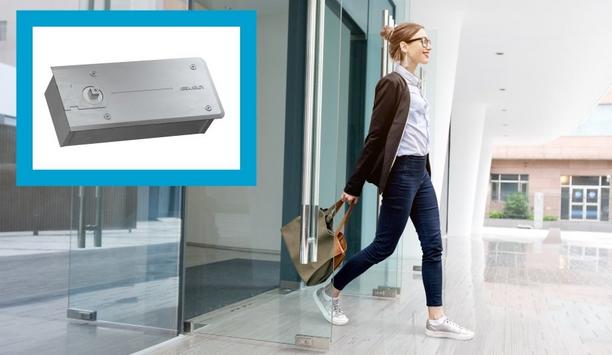 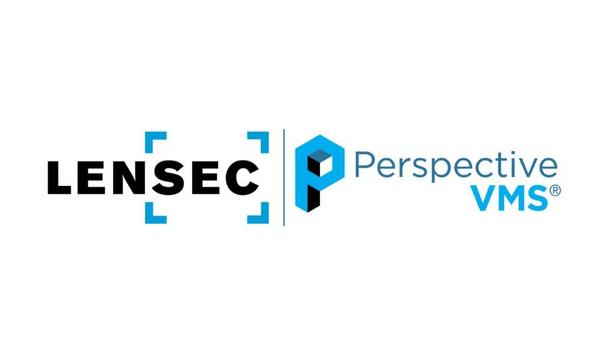 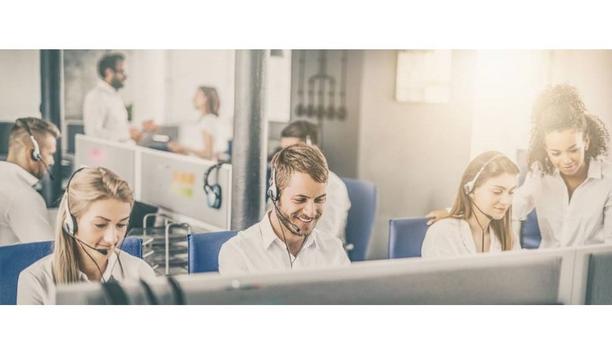