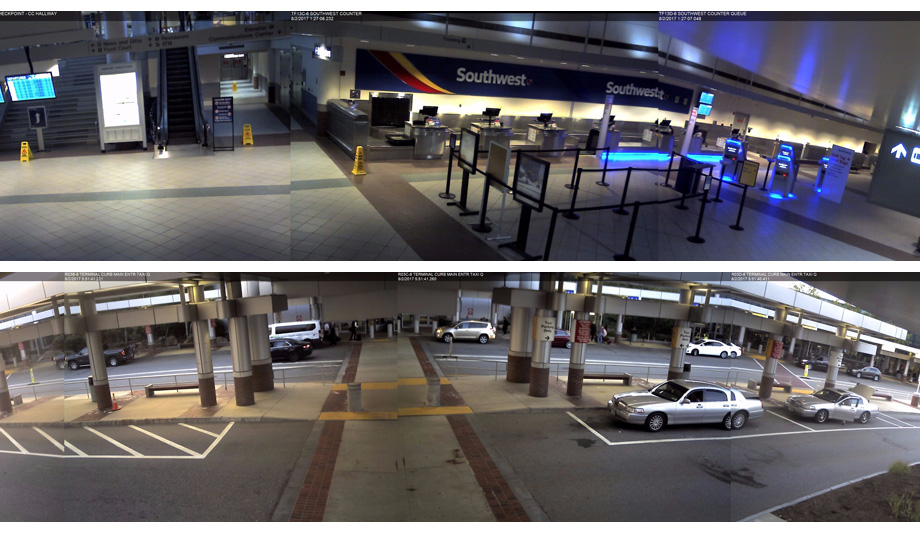 Manchester-Boston Regional Airport opened to serve the state of New Hampshire and the surrounding New England community in 1927, a little over two decades after the Wright brother’s first powered flight. Located three miles south of central Manchester, the Manchester-Boston Regional Airport is the fourth largest passenger and third largest cargo airport in New England. The airport is also the busiest in the state, qualifying under the Federal Aviation Administration (FAA) as a “small hub primary commercial service facility.”

The Manchester-Boston Regional Airport faced a lengthy decision-making process when it came to security camera manufacturers, requiring products able to support the unique applications and varied environment of the airport. The security team monitored a range of spaces both in and outdoors, and required products that excelled under all of these varying situations and lighting conditions.

The airport’s FAA grant included stipulations regarding the types of products that could be purchased with the supplied funds, specifying that the selected system must qualify under the “Buy American” standard. This provision meant that all potential selections not only meet the technical requirements, but also be Made in USA.

After a year of exploring the market, the client determined that AV Costar was the only manufacturer that not only satisfied the “Buy American” stipulation, but did so without sacrificing the airport’s fundamental security requirements by providing a wide range of high resolution megapixel cameras.AV Costar was open in demonstrating its Made in USA product design, manufacturing, quality control, and support as part of the selection process

AV Costar was open in demonstrating its Made in USA product design, manufacturing, quality control, and support as part of the selection process.

Securadyne Systems was selected as the systems integrator. Extensive planning determined which AV Costar products to install, where to do so, and how the installation process would be accomplished.

Once Manchester-Boston Regional Airport chose AV Costar cameras as the foundation for their security system, they began to collaborate with On-Net Surveillance Systems, Inc. (OnSSI) to supply the video management system (VMS). OnSSI is an AV Costar Technology Partner Program member, with many joint customers around the world, demonstrating proven integration between the two company’s products and support services.

The AV Costar SurroundVideo® multi-sensor camera series piqued the security team’s interest for its 180° panoramic capabilities. Passengers, staff, and aircraft crew move frequently and often swiftly from one location to another in varied lighting, yet all proved trackable with the SurroundVideo cameras and the OnSSI software.

The placement of SurroundVideo cameras at the Manchester-Boston Regional Airport provides comprehensive coverage while reducing the number of cameras needed overall, a feat that was especially useful in large areas such as the airport’s apron.

For locations that required a single coverage view, the security team chose cameras from the AV Costar MegaDome® series, which are equipped with a wide range of innovative features. Features such as low light capabilities and remote focus and zoom all proved crucial to the airport’s requirements.

Manchester-Boston Regional Airport has installed over one hundred and fifty AV Costar cameras, and the video surveillance system is continuing to grow. The latest installation of AV Costar products included the lower level of a parking garage as well as a newly renovated passenger checkpoint area.

When asked if there are any specific incidents in which AV Costar cameras proved useful, Mr. Mueller responded, “Every other day we use the cameras to investigate criminal or worker concerns. We go back and monitor them for possible safety issues on the ramps, for passenger interaction, and for worker interactions. Anytime someone expresses a concern to me, they can come in and we can watch the footage together. I try to make sure that the option to view footage is fairly transparent, which has proved very useful to everyone.

"SurroundVideo 180° cameras were again utilised in the latter situation due to the client’s satisfaction with stitching together images from multiple 180°s." Paul Mueller, Manchester-Boston Regional Airport’s security manager, stated, “We were sure to go back to AV Costar during this process. We have had a good working relationship with them for the past five years, and they enable us to use less cameras while still maintaining full view of inspection areas.”Primary camera views are displayed and monitored all the time, while others can be pulled up and played back as issues arise

Passport and ticket inspection made easy

AV Costar cameras are monitored 24/7 in the airport’s communications centre. Primary views are displayed and monitored all the time, while others can be pulled up and played back as issues arise. The system also allows for particular divisions within the Manchester-Boston Regional Airport to monitor cameras that are applicable to their work, such as in the parking garage.

In terms of responsiveness, AV Costar makes it a top priority. “We had an issue recently with the lack of detail in some of the views for when people were having their passports and tickets inspected by TSA employees,” Paul stated, “An AV Costar rep came out and agreed that we could improve images, so he pulled the cameras and re-installed a newer firmware version which allowed for finer adjustments, completely and efficiently solving our problem.”

AV Costar prides itself in its relationship with clients such as Manchester-Boston Regional Airport and to its continued design and manufacturing of quality, innovative, and industry-leading cameras within the United States for customers to use worldwide. 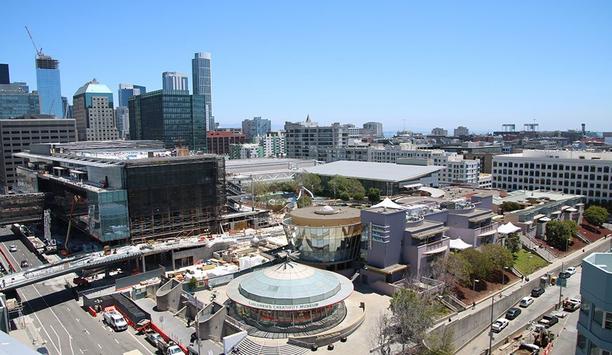 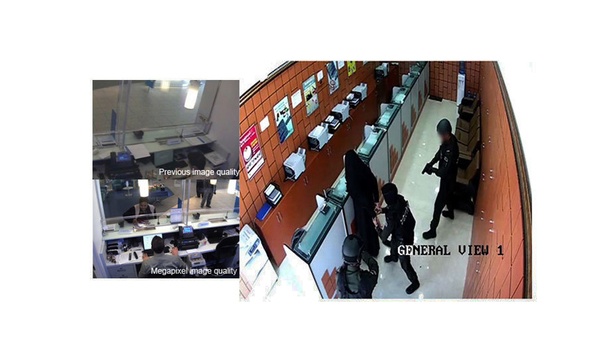 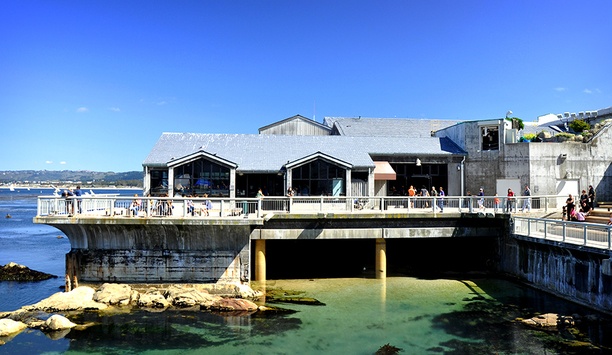 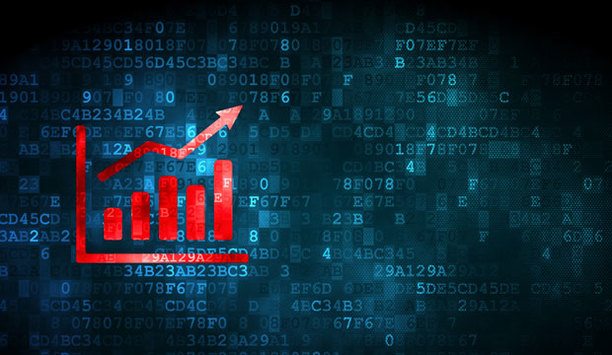 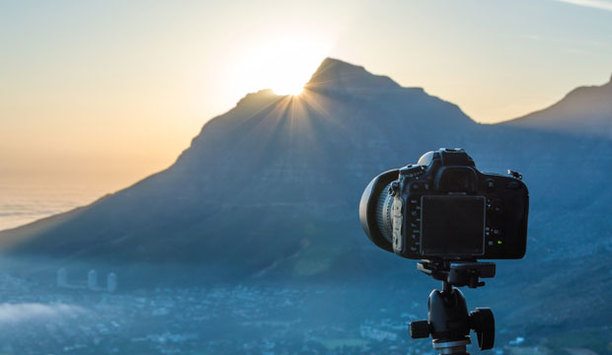