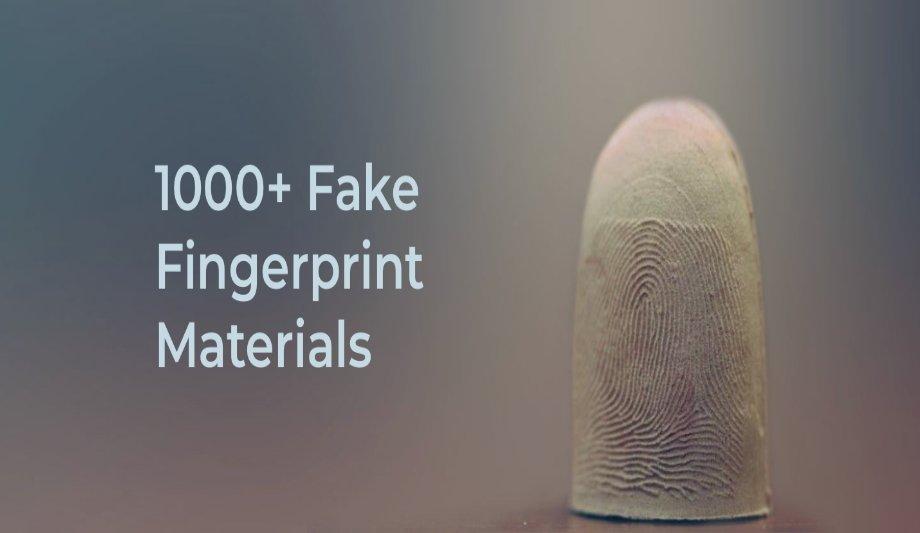 One of the biggest concerns with fingerprint readers is how easily they can be fooled. While biometrics are typically more difficult to steal or fake, headlines still break the news of fake fingers or stolen prints being used to fool sensors.

All these methods have their advantages and short comings, and now Anviz launched the worlds’ first AI Algorithm to detect fake fingerprints from more than thousands of different materials, to protect the high-security establishments and critical infrastructures, in the most efficient and secure way, for governments, banks, airports, universities, etc.

Anviz AI Fake Fingerprint Detection (AFFD) is created and designed using Artificial Intelligence (AI) and Deep Learning technologies. They collect millions of fake fingerprints every year from the government database and authorised organisations, created by thousands of materials, such as silicone, rubber, paper and gel.

Anviz Biometrics terminal can recognise a fake fingerprint within 0.5 seconds and block them, and also trigger a security alarm. The accuracy rate for detection could reach 99.99%, which stands for the highest rate among all the key players in the industry.

AFFD technologies can be applied into the following major applications that need the highest security protection: 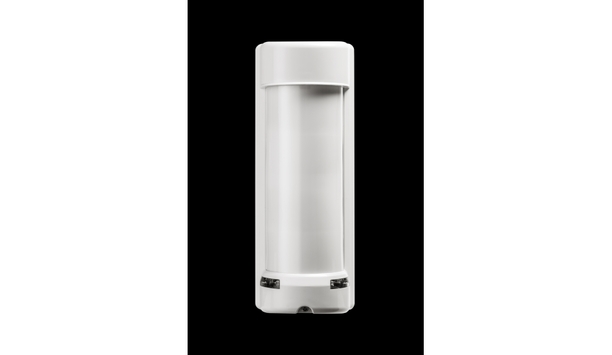 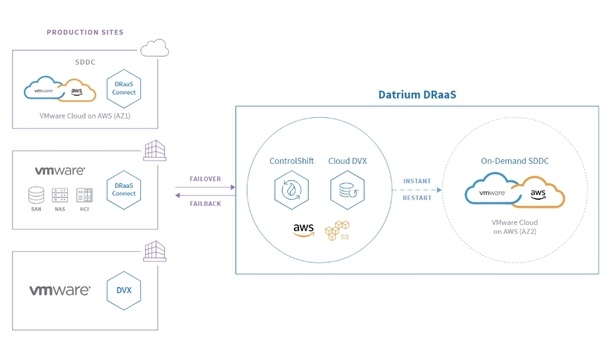