Anixter International Inc., a global distributor of Network & Security Solutions, Electrical & Electronic Solutions and Utility Power Solutions, has agreed to a further amendment and restatement of the Amended Merger Agreement, the “Second Amended Merger Agreement,” with Clayton, Dubilier & Rice LLC (“CD&R”) to increase the per-share consideration payable to Anixter’s shareholders to $93.50 per share in cash, from $86.00 per share in cash and a $2.50 contingent value right upon the occurrence of certain events. The transaction is now valued at approximately $4.3 billion.

Sam Zell, Chairman of the Anixter Board of Directors, commented, “In evaluating the new proposal from CD&R, the Board carefully considered the value and risk profile of WESCO’s offer comprising cash, WESCO common stock and a new series of WESCO preferred stock, for which there is no established market or trading price. The Board has unanimously concluded that CD&R’s improved all-cash proposal is superior to WESCO’s offer.”

CD&R has the right to delay the closing

The transaction is subject to the approval of Anixter’s stockholders and other customary closing conditions. The required antitrust waiting periods have expired, or approvals or clearances have otherwise been obtained, in the United States, Canada, Mexico, Costa Rica and Turkey.

The transaction remains conditioned on approvals or clearances in the European Union and Russia, which are expected to be received by February. Although the closing could occur as early as February, under the Second Amended Merger Agreement, CD&R has the right to delay the closing until a date no later than September 30th. 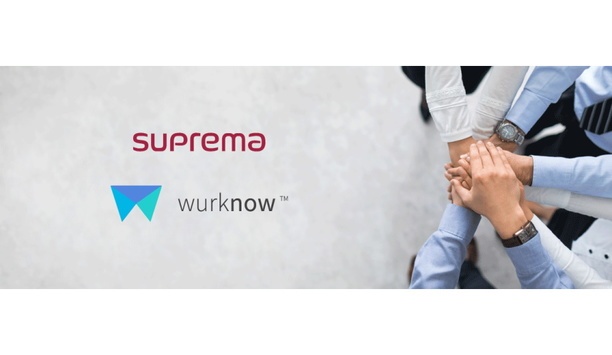