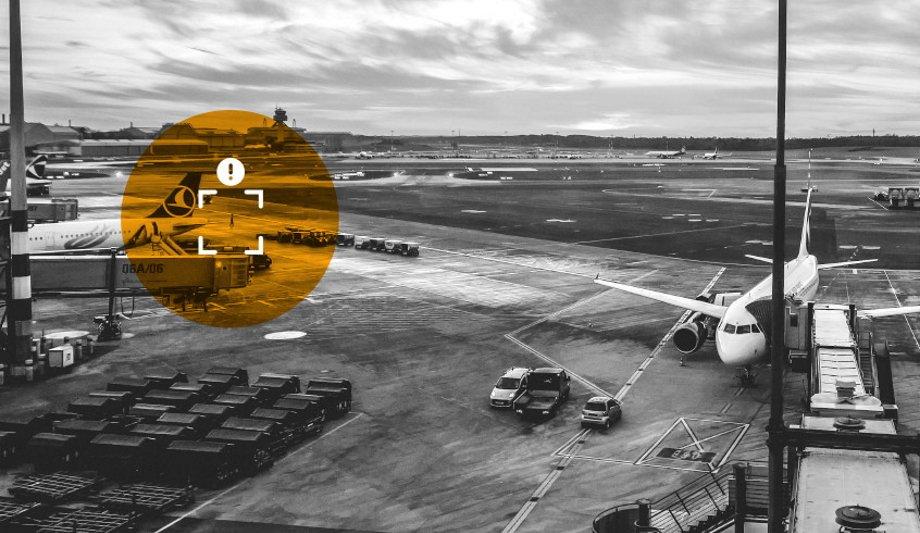 Working together, the two organisations have released a ground-breaking product which is set to drastically improve intruder detection while reducing the number of false alarms from security systems at some of the UK’s most important national infrastructure sites.

The product, called DFUSION, is exclusively available in the UK via Bi3 and uses AI to enhance Davantis’ proven machine learning algorithm. In fact, during tests it has been shown to reduce the number of false alarms by as much as 90%.

And now, the exciting technology has secured the prestigious mark of approval from the Centre for the Protection of National Infrastructure (CPNI). This means that it can be used as the only form of perimeter detection for everything from private land to industrial sites and critical infrastructures.

To add to its merits, it has also received the UK police’s Secure by Design (SBD) Accreditation.

Glen Higson, Managing Director at Bi3, said, “This goes far beyond simple CCTV detection, which is why it will prove so crucial for the UK’s most critical sites such as Government and public utility locations. It is exceptionally precise, meaning it will improve overall performance and the accuracy of detections while reducing the rate of false alarms.

“At the UK’s most nationally important sites, the potential consequences of missing a detection could be huge. Added to that, false alarms reduce operator efficiency and impacts time and resources. In these situations, nothing can be left to chance which is why we believe this product is going to be very well-received by both integrators and end-users alike.

It can be added to existing CCTV cameras and be rented from Bi3, meaning costs are relatively low given the system’s sophistication

“Plus, it might just be a matter of time before more public sites need to increase their security to the same levels as the Government and other key locations. For example, Martyn’s Law, a campaign by the mother of Martyn Hett who died in the Manchester Arena attacks, has led to the Government consulting on Protect Duty which puts much more obligation on venue owners to follow the advice they are given by counter terrorism experts and improve security.”

Specific benefits of the new technology

Another big advantage of the new system is that it can be added to existing CCTV cameras and can be rented from Bi3, meaning costs are relatively low given the system’s sophistication. 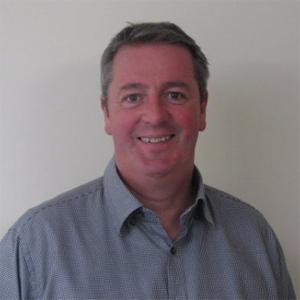 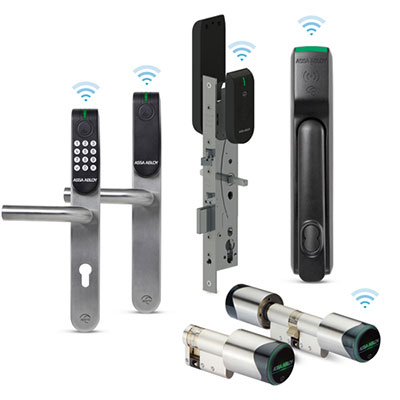 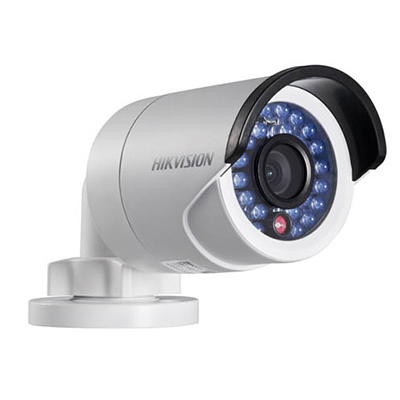 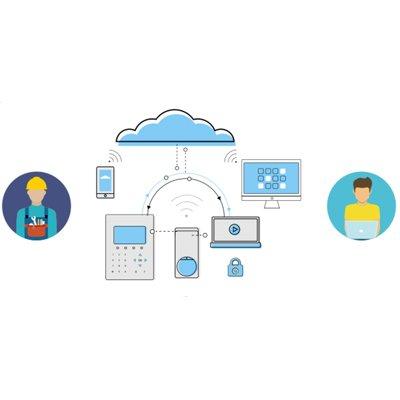 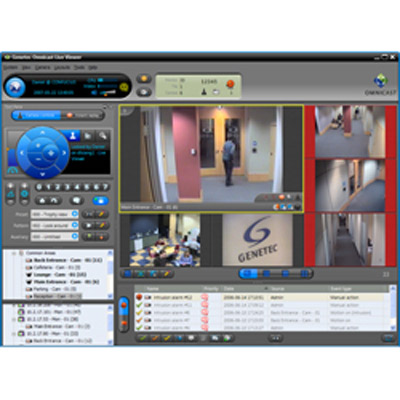 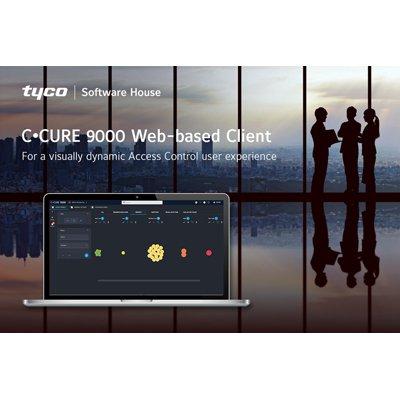 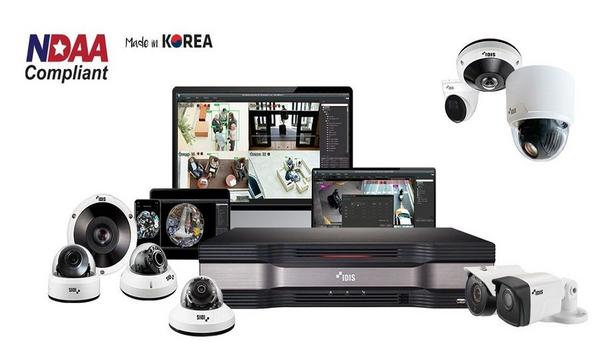 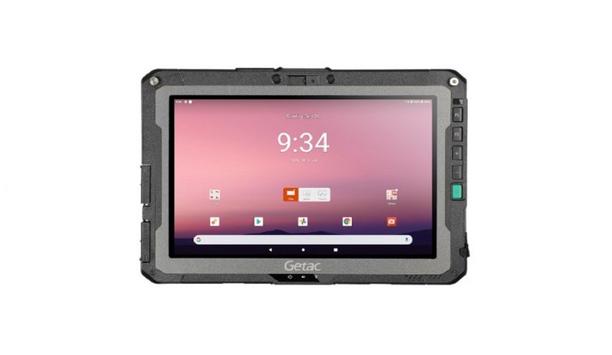 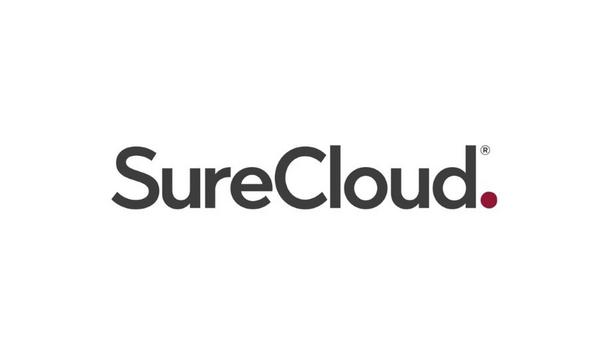