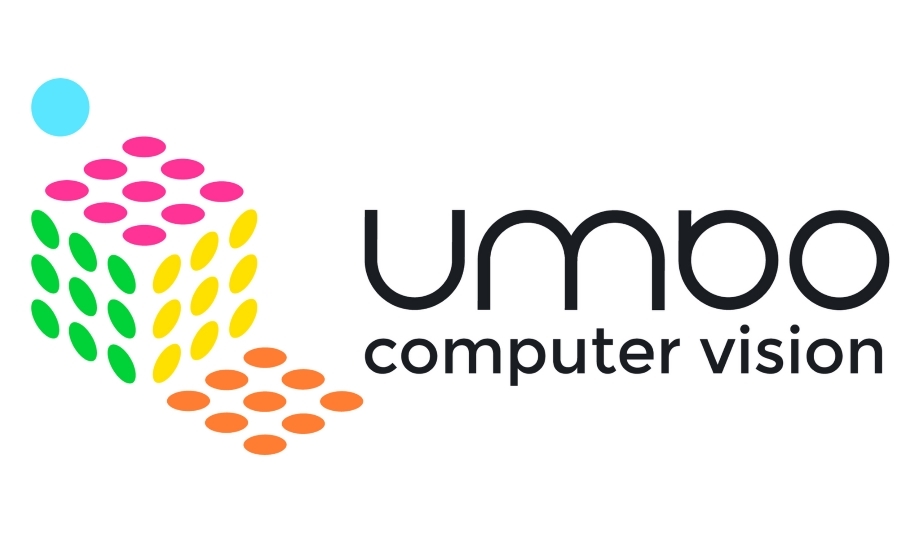 Umbo Computer Vision, an artificial intelligence company that specialises in autonomous video security, announced that it raised an $8 million post-A round, bringing funding to a total of $17.6 million to date.

Umbo will use the investment to help accelerate its global sales expansion and improve its portfolio of AI-powered security products - Light, TruePlatform and Umbo AiCameras. Umbo Light is a fast learning AI that recognises human behaviours critical to security such as intrusion, tailgating, occupancy and wall scaling.

Customers often use Light together with Umbo TruePlatform, the company’s cloud-based security management platform, to further enhance their security capabilities. They can also choose to use Umbo’s AiCameras to process Light AI. on the edge or apply it to their existing IP cameras through TruePlatform’s integrations.

“Umbo’s products are changing the way people around the world think about video security. Businesses small and large come to us seeking a solution they can trust to keep them safe and secure from suspicious behaviours,” says Shawn Guan, CEO at Umbo. “Our vision is to bring our computer vision technology to new customers worldwide and provide simple, yet powerful protection that anyone can use."

Jackie Yang, Co-Founder and Managing Partner of Translink Capital, says, “We are excited to work with a company that is paving the way for AI. and surveillance technology. Combining AiCameras, TruePlatform and Light AI., Umbo is providing a working solution that the surveillance industry has been looking for over a decade.”

Umbo’s products have been recognised by some of the largest global system integration partners in the security industry. System integrators love that Umbo AiCameras can be set up seamlessly and with little configuration. Integrated Solutions Engineer George Caballero of Johnson Controls says about Umbo AiCameras: “In all of my 23 years in the industry, Umbo was the easiest install I have ever done.”

“Extensive tests with Umbo Light in real world conditions found a drastic reduction in the number of false positives that our operators have to review and handle -- with well over 95 percent suppression of false positives over our current configuration.”

Pushing the limits of video security

This past year, Umbo has continued to thrive. The company gained over two hundred enterprise and small business customers. Light AI. also received the prestigious Innovation Award at ESX 2019, adding to other honours previously won at the security industry’s biggest conferences including the NPS award at ISC West and the New Product of the Year award at GSX.

Since beginning service, Light has processed over 21 billion images and users have logged into the service over 6 million times. With these new resources, Umbo intends to keep on pushing the limits of video security by building towards a safer future. 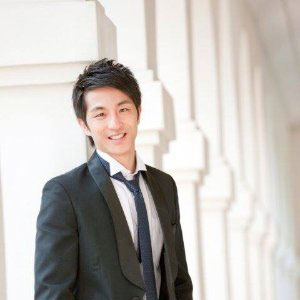 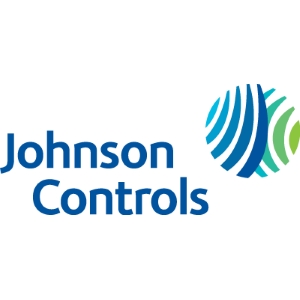 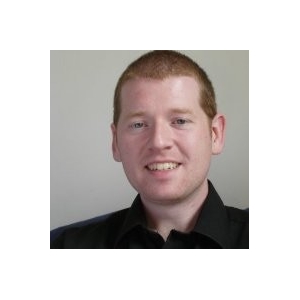 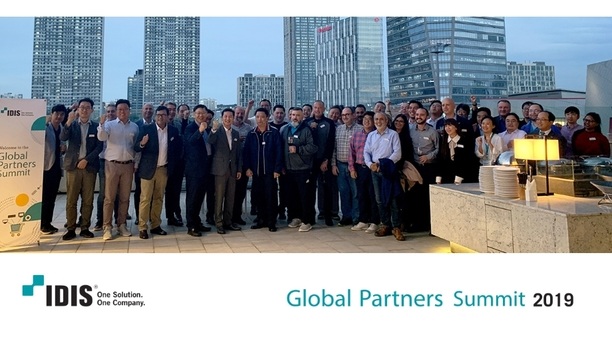 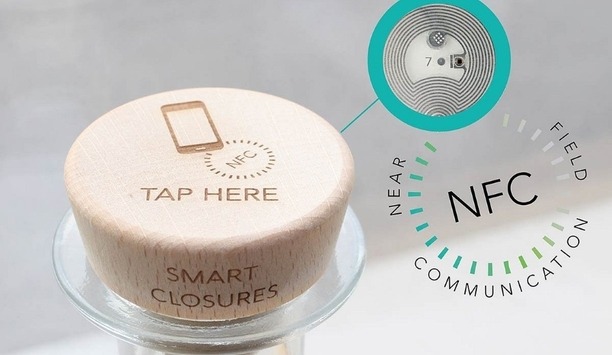 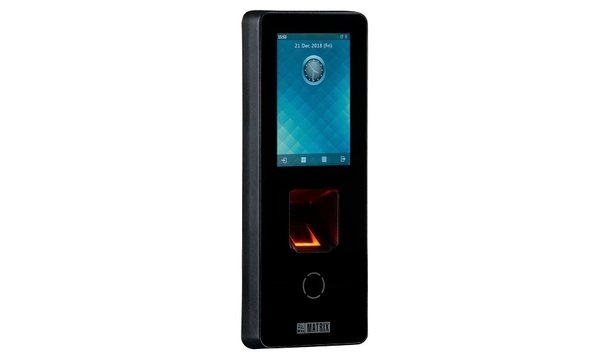