Aegis AI, a venture capital-backed AI startup, which provides computer vision software to turn any security camera into a threat-detecting smart camera, has announced that it is rebranding as Actuate and launched new AI threat-detection features included in it.

After careful analysis of the company’s market positioning, Actuate leadership decided to adopt the new brand name in alignment with its new features, which expand the firm’s offerings beyond gun detection.

The new features include intruder- and threat-detection AI solutions. The Actuate system can now alert customers to unauthorised entry to customer facilities and catch individuals acting in a threatening manner even before weapons are fully visible.

“Our new intruder- and threat-detection features help make our customers safer,” said Ben Ziomek, Actuate chief product officer. “We’re excited to offer them to the market as we debut a new brand that highlights our expanded scope.”

The new Actuate logo modernises the brand while maintaining the key colors and look-and-feel that defined the Aegis brand. It moves the brand from a focus on its defensive posture to a more general, enterprise-ready brand that opens the door to Actuate’s use as a building-management platform.

Actuate was founded in early 2018 by University of Chicago MBAs Sonny Tai and Ben Ziomek. Tai is a former Marine Corps captain who spent his formative years in Johannesburg, South Africa, where gun violence rates are some of the highest in the world, while Ziomek brings deep data science and AI expertise gained from his time as a program manager at Microsoft. 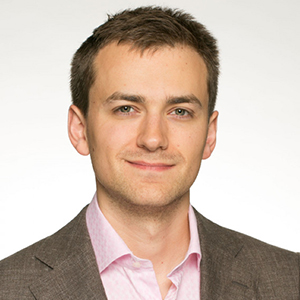 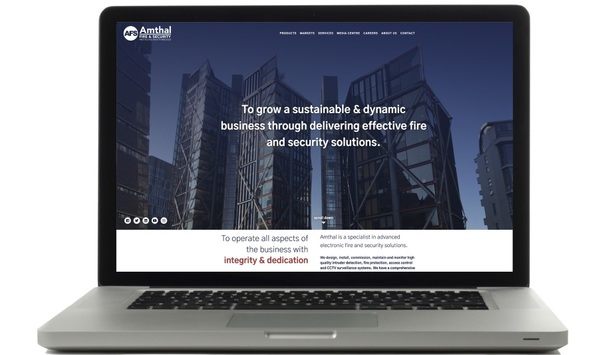 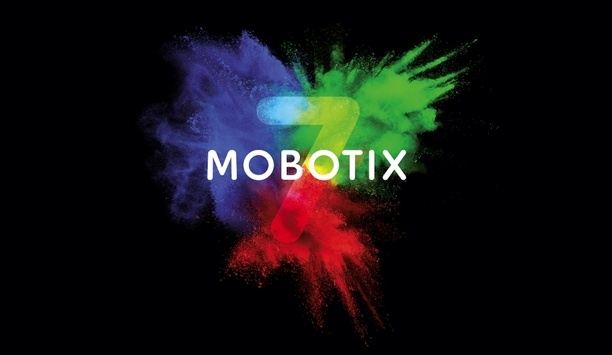