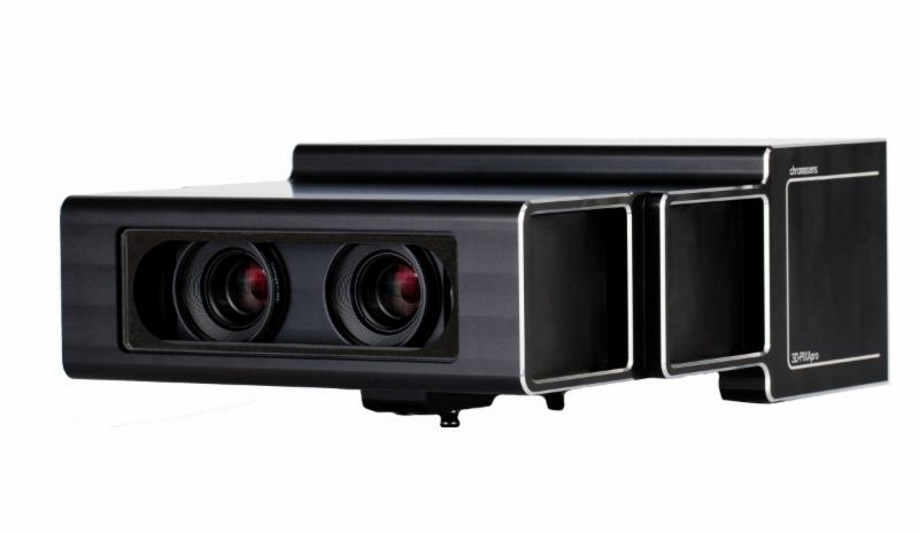 Some of the largest machinery in the world depends on the smooth operation of tiny ball and roller bearings. In order to detect abnormalities in bearings that can hamper machine performance, 100% inspection is required by state-of-the-art machine vision systems. Ideally, this inspection would be fast, automatic, and contactless to avoid any damage to the bearings.

Active Inspection, a system integrator for image processing systems located in Grand Rapids, Michigan (USA), has developed just such a system based on the Chromasens 3DPIXA 3D stereo line scan camera and Chromasens Corona II LED illuminator. Engineers at Active Inspection customised a version of the company's aiUltimate Max 3d inspection system so it can check virtually any type of ball or roller bearings by simple teach-in, and detect microscoptic defects to 3 μm.

"Analysis of all potential defects along with the large variety of roller, ball and sleeve bearings to be inspected at high speeds indicated that only a tailor-made inspection system could meet the requirements of this particular bearings manufacturer," said Arun Dalmia, Managing Director of Active Inspection. "Both sides of the bearings would need to be inspected at up to 80 parts per minute. Defects included missing balls, rollers and needles, missing pins, incomplete imprints, and scratches, as well as dents, and flatness control. Press defects were of particular concern.”

Press defects occur when individual bearing components are pressed together. Since press errors have small width and height extensions and are also very flat with a shallow depth of only 100 μm, their detection requires precise 3D data. The metallic and also partially polished surfaces of the bearings must be checked for defects along with the bearings' matt parts.

After extensive research, the Chromasens 3DPixa camera and Corona II lighting were selected by Active Inspection engineers integrated into the custom aiUltimate Max 3d unit because they met all the criteria required for the task:

To record 3D data, the stereo system deploys two line scan cameras that are connected in a housing

In comparison to a typical stereo vision system, in which two lenses are positioned horizontally against each other, the 3DPixa uses a novel method for imaging 3D surfaces with two 7,300 x 3 (RGB) line scanners that combine stereo and line scan camera technology as well as 2D color and 3D measurements.

To record 3D data, the stereo system deploys two line scan cameras that are connected in a housing. Light from the same object point is captured simultaneously with both the right and left cameras of the line scanner. As the object moves, it creates stereo images from which the 3D information is calculated by comparing a set of points in an image with the same set of points in the second image. By comparing the two images, the relative depth information can be calculated and produced as a disparity map, in which objects closer to the stereo camera system have greater disparities than those further away.

Individual test algorithms are stored for more than 100 different types of ball bearing. Creating an algorithm with traditional methods would have been too time-consuming. Optimisation of the parameters for error detection would have required several passes of the same part, each time adjusting the parameters until the errors on the part are reliably detected.

To overcome this problem, Active Inspection developed an interactive editor that simplifies creation

To overcome this problem, Active Inspection developed an interactive editor that simplifies creation. The customer simply enters the parameters of the new algorithm based on the stored images of sample parts. The editor immediately calculates the new results based on the saved images and displays them dynamically. This allows the operator to very quickly set the parameters for a new part to the ideal value without having to transport the part through the system again.

The PLC also informs the aiUltimate Max when a part enters under the camera and the image acquisition has to be started. When the inspection of a part is completed, the inspection system sends the result -- good or bad -- to the PLC, which then initiates the appropriate procedure, either ejection if bad or transfer to the next processing step if good.

The aiUltimate Max3D Bearing Inspection system automatically inspect hundreds of different types of ball and roller bearings to detect even very small defects at high speeds for this, high-end graphics cards are used to calculate the 3D data from the stereo images. The inspection system has an image and result database to store all results, display them again and communicate with the PLC to forward the results to the control system. 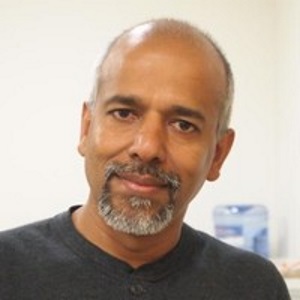 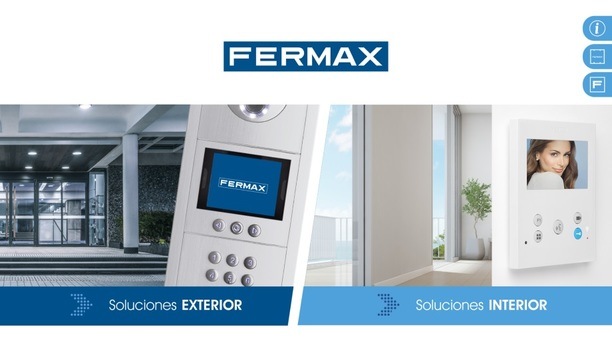 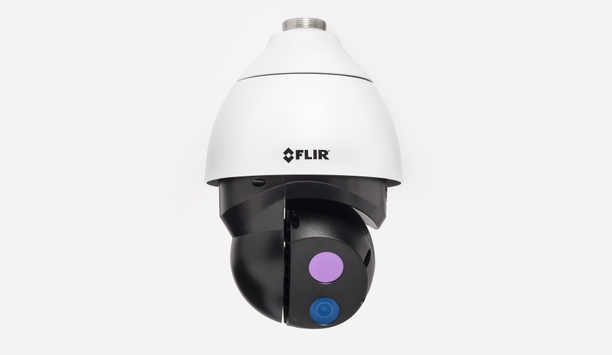 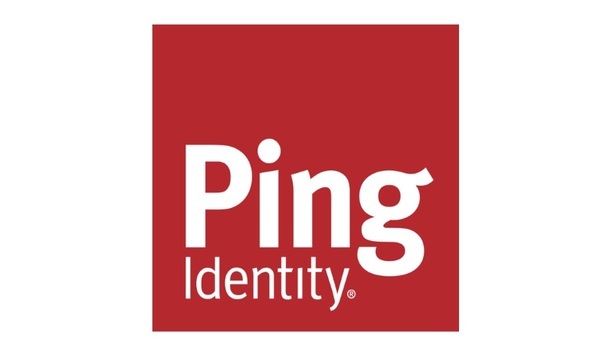