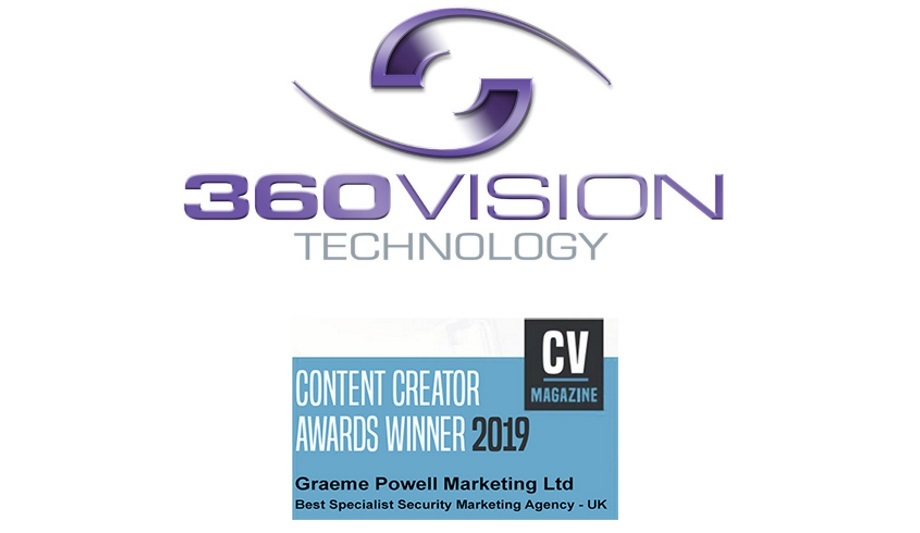 He adds, “As an example, featuring a host of performance and user centric operational benefits, the highly competitive all-in-one Invictus PTZ camera is already a popular choice for Local Authority system upgrades, as customers look at total cost of ownership and viable solutions to help them meet their carbon footprint reduction goals.”

Meeting the demand for CCTV cameras deployed roadside to be ‘fit for purpose’, on show will be 360 Vision cameras featuring accurate self-calibrating Direct Drive pan & tilt mechanisms with a novel ‘Attack Detect’ feature. This feature protects the camera from an increase in camera load (such as the camera being struck by an object). On detection, the camera runs an automated ‘self-check’ routine and returns the camera head to its last known position prior to impact.

“Public space CCTV and cameras securing perimeters typically operate adjacent to roads with a heightened risk of impact from vehicles, be it accidentally or maliciously,” Adrian continues. “Installing 360 Vision ruggedised cameras with Attack Detect into those locations provides customers with a fit for purpose ‘Rugged at the roadside’ solution that will ensure continued surveillance performance, even under attack.”

He further adds, “Providing true future proof functionality, they also support a transition to IP networks, with their HD digital output available at the flick of a switch.”

360 Vision Technology are inviting Global MSC Conference delegates to find out more about how the company’s low-power consumption analogue, HD, Thermal, Radar, and wireless CCTV camera models can help them to save on operational costs, whilst delivering high-performance surveillance. 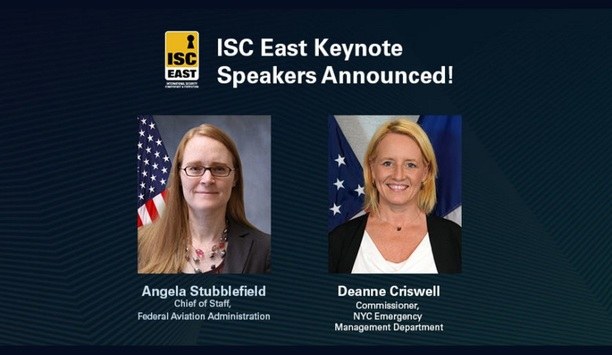 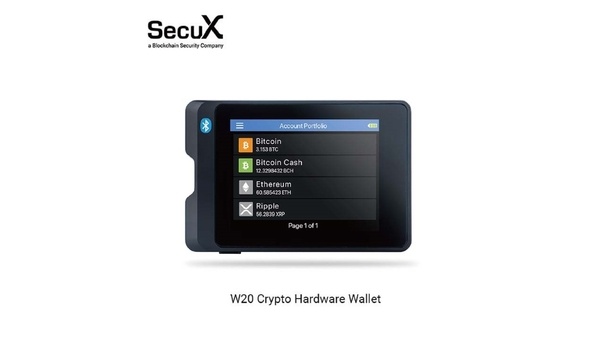 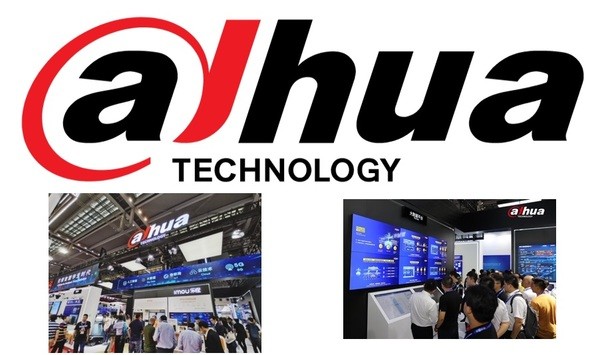