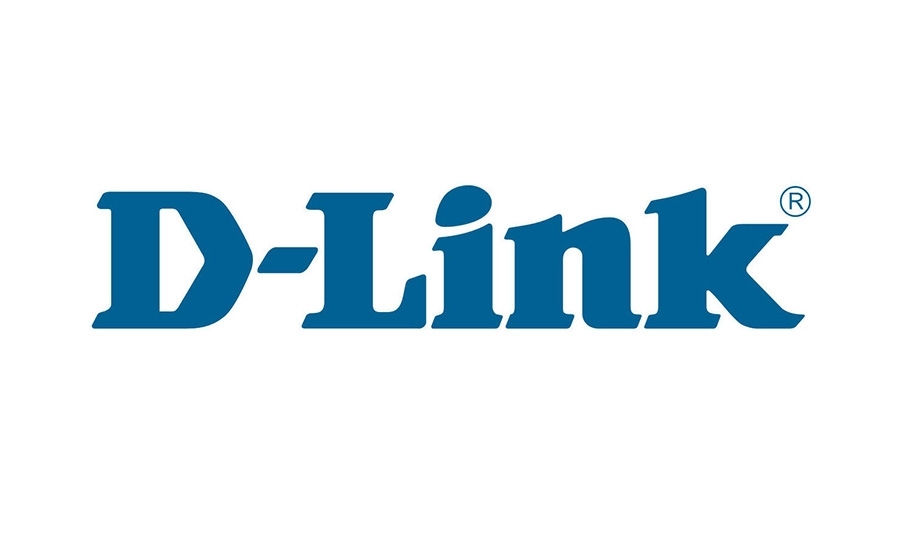 D-Link, the multinational networking equipment manufacturer, has today announced its latest ruggedized, high-performance switches - the DIS-100G, DIS-300G and DIS-700G Series Industrial Gigabit Switches. These have been designed specifically to support the rising demand for smart city applications, industrial automation and the growing adoption of Industry 4.0 techniques.

For government, local authorities, transport operators, and the construction companies and system integrators that support them, the series of switches are designed to be simple to install and deliver long service with low maintenance requirements. For smart city applications - such as city-wide surveillance, universal outdoor wireless, and two-way communication for autonomous vehicles - this new breed of semi-industrial outdoor switches feature superior environmental specification compared to commercial network switches.

The DIS-100G, DIS-300G and DIS-700G switches withstand wide temperature ranges (-40° to 75°C), vibrations and shock. This makes them ideal for outdoor deployment in curb-side compartments, whether in a frigid or tropical environment. This hardened, robust design, combined with high availability network features, enables these switches to reliably perform their vital role in the network infrastructure without the need for costly air conditioning and vibration isolation enclosures.

With intelligent Quality of Service and advanced security, the DIS-700G-28XS with 10 Gigabit connectivity perfectly complements the range in the aggregation layer. For industrial purposes, particularly automation, the switches feature high EMI/EMC rejection enabling them to survive in high EMI environments such as welding bays and support fast network recovery under 20ms to reduce downtime.

DIS-100G Series switches are an excellent entry-level Ethernet switch for industrial environments. These unmanaged switches offer plug and play installation, ideal for network edge deployment. The DIS-100G switches come in three variants: the DIS-100G-5W, DIS-100G-5SW, and DIS-100G-5PSW, giving customers the autonomy to choose the switch that best fits their network needs and requirements.

Most notably, the DIS-100G-5PSW is compliant with the IEEE 802.3at PoE+ standard, delivering up to 30 watts power per port along with data on standard Ethernet cabling. This capability eliminates the need for additional wiring to power transducers, which significantly simplifies installations. All DIS-100G Unmanaged Switches provide at least 4 Gigabit Ethernet ports and are designed for supporting standard industrial applications without complex setup to make the network truly plug and play.

The DIS-100G Series of switches includes:

The DIS-300G managed switches enable greater and more granular configuration options for industrial and smart city applications. This includes remote monitoring of performance, fine-grained configuration of data flows and Quality of Service (QoS) to prioritise vital data. For city-wide surveillance applications. For instance, VLAN can isolate confidential data such as CCTV images and confidential data from other less sensitive data.

The DIS-300G Series of switches includes:

Comprehensive network redundancy features with fast fault recovery, together with advanced security features such as port-level security and malicious traffic prevention, provide industrial-grade reliability and protection. Additionally, VLAN support provides another layer of security through segmentation and isolation. The DIS-700G series provides high overall throughput and reduces the response time for time-sensitive video, voice and data applications, which may be crucial in city-wide surveillance scenarios. 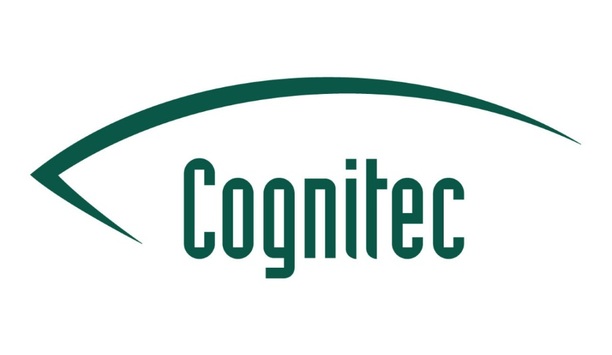 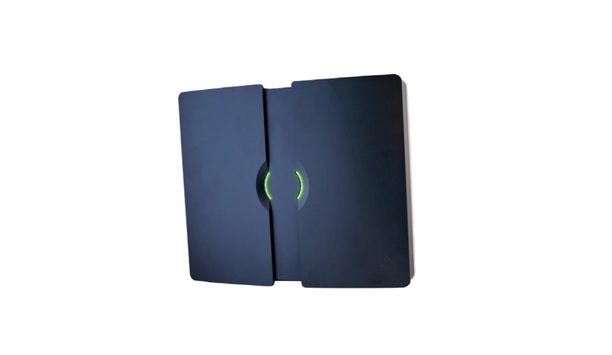 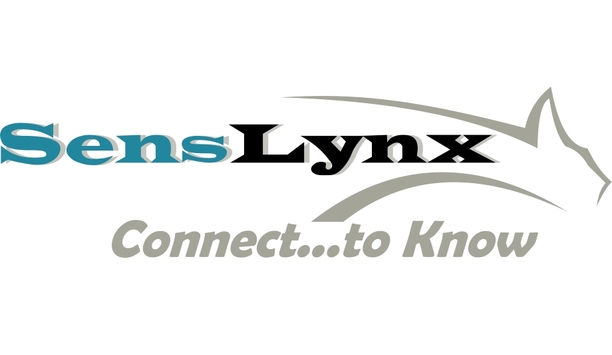