Merger and acquisition activity has become a familiar topic in the physical security market. In 2016, SourceSecurity.com covered M&A news involving some of the industry’s largest companies, including high-profile names such as Tyco, Honeywell, Hikvision, ADT, and Ingram Micro. Here’s a look at the top 10 M&A stories in 2016, as covered by SourceSecurity.com:

Johnson Controls and Tyco announced their merger into one company with annual revenue of $32 billion. Johnson Controls, a global multi-industrial company, combined with global fire and security provider Tyco to create a leader in building products and technology, integrated solutions and energy solutions. Johnson Controls previously had a small presence in the physical security market, but their products have mostly centred around building controls, HVAC and energy storage technology. For its part, Tyco’s focus on video, access control and alarm systems has expanded to consider those systems in the context of broader building systems. The trend toward convergence in the building market is the common ground for these companies, and a major driver in their decision to merge under the name Johnson Controls.

Industry giant Honeywell agreed to acquire Xtralis, a global provider of aspirating smoke detection and advanced perimeter security technologies and video analytics software, for $480 million from funds advised by Pacific Equity Partners and Blum Capital Partners. Honeywell saw Xtralis' systems as complementing their growing Security and Fire business. A month or so later, Honeywell also acquired RSI Video Technologies, provider of the Videofied Intrusion Detection System, for $123 million. Upon completion of the acquisitions, both would become part of Honeywell Security and Fire. Honeywell also made headlines for a deal that didn’t happen. It seems Honeywell wanted to merge with UTC, but UTC declined because of “insurmountable regulatory obstacles and strong customer opposition.”

Ingram Micro Inc. and Tianjin Tianhai Investment Company, Ltd. announced a merger agreement under which Tianjin Tianhai would acquire Ingram Micro for $38.90 per share in an all-cash transaction with an equity value of approximately $6 billion. Ingram Micro would become a part of HNA Group, a Hainan-based Fortune Global 500 enterprise group and a leader in aviation, tourism and logistics and the largest stockholder of Tianjin Tianhai.

ADT, the well-known home and small business security company, which traces its history back to 1874, agreed in 2016 to be acquired by private equity firm Apollo Global Management, and would merge with competitor Protection 1, a subsidiary of Apollo-owned Prime Security Services Borrower LLC. The announcement comes amid rapid changes in the residential security and home automation market, much of it driven by emerging Internet of Things (IoT) technology. ADT holds the largest share of the U.S. residential security market, and a respectable small business presence. Protection 1 began in 1991 when it was spun off from PacifiCorp., a power utility. It grew rapidly, largely through acquisition, into a full-service business and home security company.

AlliedBarton Security Services and Universal Services of America agreed to merge, combining to do business under the AlliedUniversal brand. The combined company offers clients localised response and national support using technology solutions and approximately 140,000 highly-trained officers. The combined company is expected to have total annual revenues of approximately $4.5 billion.

Gemalto, a provider of digital security, agreed to acquire 3M's Identity Management Business for US $850 million; it will become part of Gemalto Government Programs. 3M's Identity Management Business is comprised of 3M Cogent Inc., which provides a full spectrum of biometric solutions with a focus on civil identification, border control and law enforcement, and 3M's Document Reader and Secure Materials Businesses.

10. Bosch and Sony partner up

Although technically not a merger or acquisition, Bosch Security Systems and Sony signed a contract to establish a business partnership to collaborate in the development of products and solutions in the field of video security applications, beginning in 2017. Bosch will handle the sales and marketing globally for all of Sony’s video surveillance products (outside of Japan). The two companies will also pool their technology expertise, leveraging Sony’s imaging capabilities and Bosch’s analytics and networking strengths. 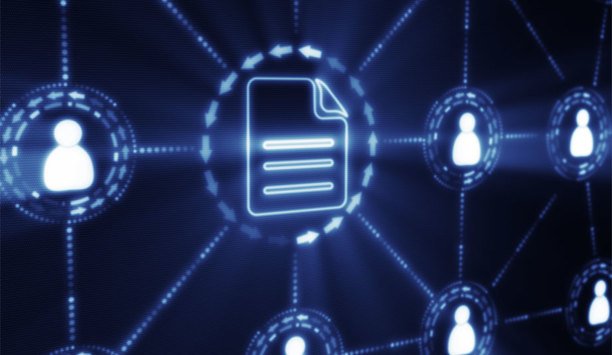 Converged data and integrated security were key in 2016 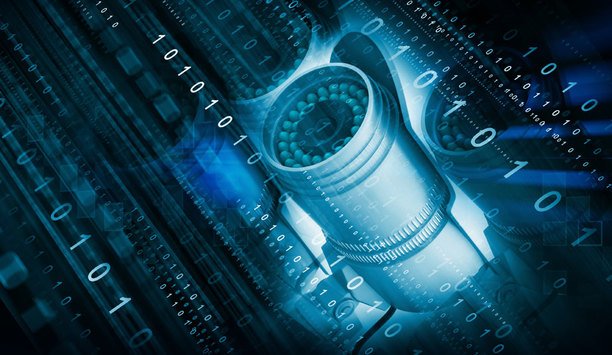 Physical and cybersecurity convergence led the way in 2016