How SIAC works with law enforcement to reduce false alarms 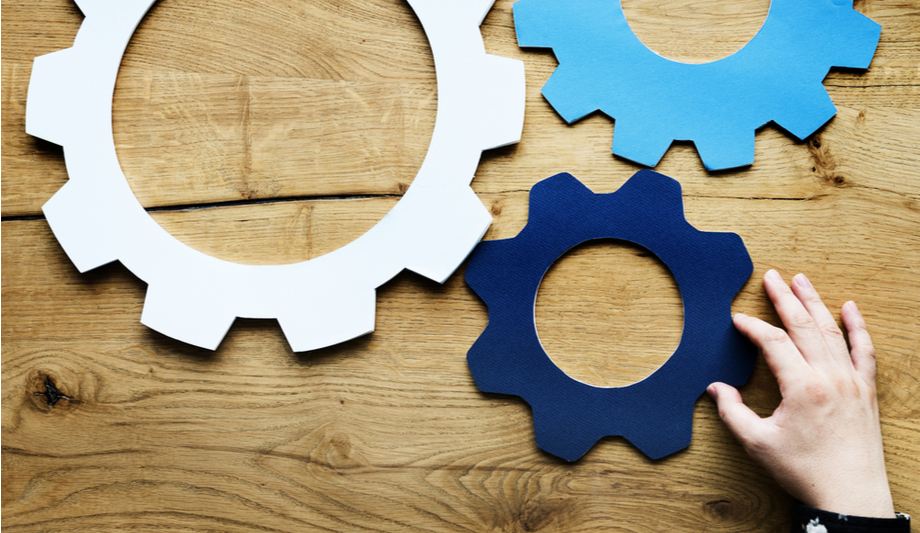 The Security Industry Alarm Coalition (SIAC) has a mission to be the voice of the electronic security industry on issues involving municipal alarm management for the approximately 18,000 public safety agencies in the U.S. and Canada. Specifically, SIAC works to minimise the number of false alarms, which are a costly waste of resources for law enforcement jurisdictions.

SIAC works directly with leaders in law enforcement at the national level, such as the International Association of Chiefs of Police (IACP) and the National Sheriffs’ Association (NSA); and at the state and local levels to provide expertise and proven strategies to reduce unnecessary dispatches to alarm sites while maintaining the police response taxpayers endorse and deserve. The primary tools for alarm management are education on causes of false alarms and implementation of the Model Ordinance for Alarm Management and False Alarm Reduction.

SIAC works to minimise the number of false alarmsRecently both the International Association of Chiefs of Police and National Sheriffs’ Association passed resolutions supporting SIAC’s Model Ordinance. This has resulted in dispatch reductions between 40-50% in jurisdictions where all of the model’s recommendations have been followed.

Adoption of some version of the Model Ordinance grows each year. It has been adopted nationwide by over a thousand large cities and small towns. Fourteen states have adopted SIAC’s suggestion of a statewide alarm management committee through state associations of chiefs of police. “This enables the industry to work with law enforcement leadership on a regular basis and in a formalised structure to discuss and address issues,” says Stan Martin, SIAC Executive Director.

SIAC worked with the industry on new alarm panel standards that made it less likely an end user would trigger a false alarm. The overall dependability and sophistication of alarm systems have also helped make them less vulnerable to outside forces that can trigger the system. Video and audio technology are playing an ever-increasing role with helping monitoring centers evaluate whether a crime is in progress before dispatching the police.

Dramatic changes in the industry

Kirk MacDowell was recently selected as SIAC’s new Chairman of the Board. He is a dynamic industry leader with more than 39 years of experience in the industry. SIAC’s biggest challenge is maintaining strong financial support for its work during a time of dramatic changes in the structure of the electronic security industry.

Some cities require a "verified response" before police officers are dispatched to an alarm. This requirement is problematic for the end-user as it requires a third-party confirmation that a crime is being or has been committed. This creates a significant delay in response to crime victims needing immediate help. Fortunately for citizens, the vast majority of cities have rejected ordinances that require confirmation that a crime has taken place prior to police dispatch – verified response. Over the past 15 years only about 34 of 18,000 public service agencies in the U.S. have adopted some form of verified response and 10 of those cities ended the policy. It is important to note that despite the rejection of verified response in favor of the Model Ordinance, there are still individuals who lobby aggressively to curtail police response without verification. This requires a continued and aggressive education program to get in front of these lobbying efforts which are based on false premises and misleading statistics, says Martin.

Despite SIAC’s success, there are a number of important issues that need to be addressed, says Martin. First is the high turnover among law enforcement leaders and elected officials. SIAC has been effective in developing relationships with current leaders in law enforcement as well as the next generation of leaders who are currently rising through the ranks of their departments.

Another challenge has been the attempt by at least one city (Sandy Springs, Ga.) to fine alarm companies for customer-generated false alarms. SIAC is currently coordinating a challenge of that ordinance in federal court with the state alarm association in Georgia. SIAC is also working on plans for more secure funding and on succession planning so the organisation can continue to move forward aggressively in the future.

SIAC, Inc. is a 501(c)(6) not-for-profit Delaware corporation. The Board of Directors has two members from each of the major North American trade associations: Canadian Security Association (CANASA), The Monitoring Association (TMA, formerly CSAA), Electronic Security Association (ESA), and the Security Industry Association (SIA), and an elected official. SIAC is funded by donations from individual companies.  There are no memberships dues, and the organisation sells no products or services. 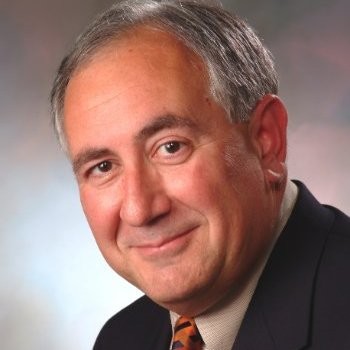 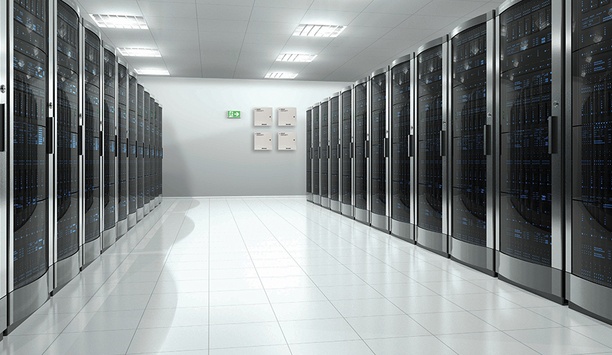 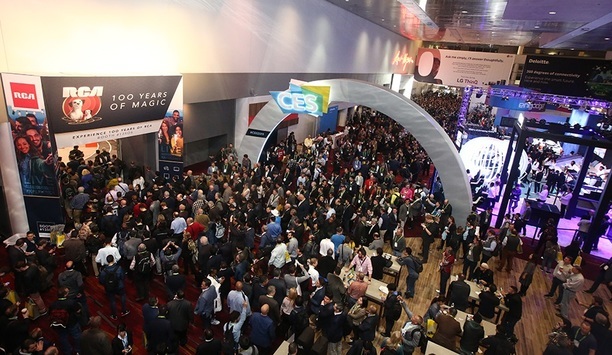 CES 2020 to focus on security’s intersection with consumer electronics