Have we overlooked border security in the midst of COVID-19? 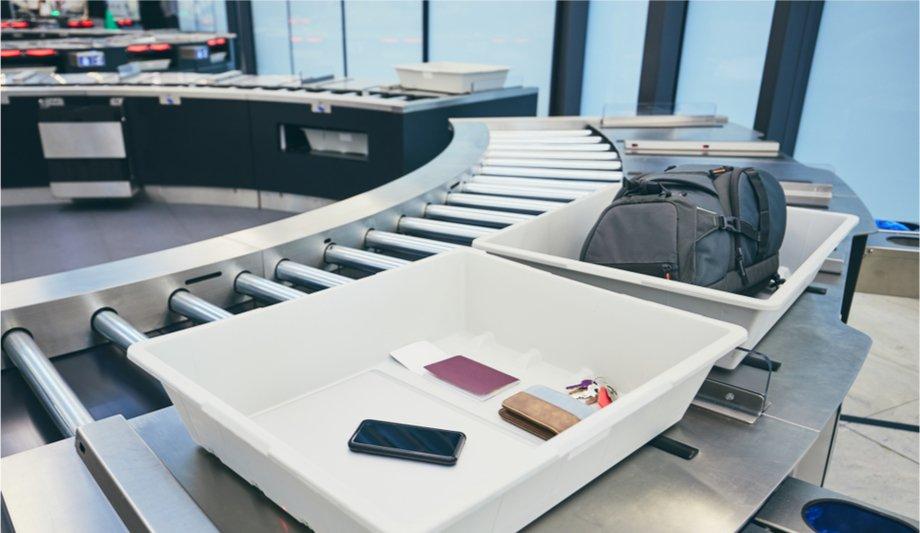 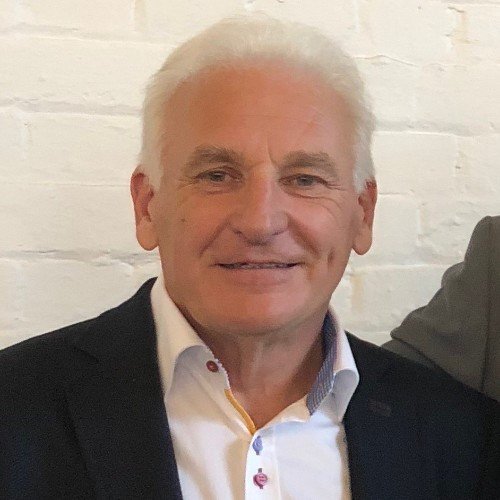 The coronavirus pandemic has triggered an unprecedented chain reaction of border closures around the world. Even most of the 26 countries in the Schengen area reinstated border controls in an effort to halt the virus.

When passports and all other types of border control were officially abolished 25 years ago as part of the Schengen Agreement, many of Europe’s border guards were re-assigned to the EU’s external borders or given other responsibilities inside their own member states.

As a result, governments suddenly found themselves under enormous pressure when the pandemic hit, as they struggled to hastily reapply border infrastructure that has not existed in any real operational sense for decades.

However, this has not been a solely EU problem. This truly is an extraordinary situation, and many other countries have also grappled with lack of information, resources and co-ordination between relevant agents and authorities.

Whether border controls are effective in containing such outbreaks

These operational issues have raised questions globally about whether border controls are effective in containing such outbreaks, how prepared border agencies were for the emergency and what this will mean for border management in a post-pandemic world.

Taking their eye off the ball

There is no doubt about it: COVID-19 has been a wakeup call for public health.

But with all efforts concentrated on stopping the spread of the virus, many countries have taken their eye off the ball when it comes to other security issues such as internal terrorism and drug trafficking.

Due to reduced budgets, staffing and time issues, many high-risk facilities such as airports, nuclear power stations and military bases have halted the installation of vital security systems. Without the right systems in place, these critical facilities are vulnerable to attack and the movement of contraband.

With airlines cancelling flights at the last minute and people worried about the health risks of air travel, more and more people are also choosing to drive on holiday — meaning security measures need to be ramped up at borders for civilians driving between countries. However, whilst border officials have been directing vehicles and passengers to the specialists responsible for on-the-spot medical checks, other border control checks have been relaxed.

Without the right systems in place, these critical facilities are vulnerable to attack

Increasing profits for the drug trade

Perhaps most concerning — but not altogether surprising — is that organised crime groups have remained active and resilient throughout the pandemic. Although the outbreak has slowed down the economy in almost all other areas, this economic trend has not been seen in international drug trafficking, which has continued to generate huge profits. In fact, during the first half of 2020, seizures of illegal drugs in some EU countries were higher than in the same months of previous years.

With social distancing measures in place and tighter restrictions on movement, drug traffickers have turned to alternative methods such as social media platforms and encrypted communication apps.

But, whilst the logistics may have changed, the movement of bulk quantities of drugs has not ceased. Despite border controls, the continued commercial transportation of goods means the drug trade is still rife — with operations continuing along many of the known routes, such as the Balkan road route often used for heroin trafficking.

Picking up the pace

Security needs to move forward and pick up the pace after COVID. It is vital that terrorists and organised crime groups do not benefit from the consequences of the current crisis.

As such, the recovery from the pandemic needs to be accompanied by a strong and effective response to security across all areas — from drug trafficking to terrorism. But what does this mean for border control, both in terms of external borders and physical borders at critical facilities?

The coronavirus pandemic has highlighted a gap in existing arrangements and challenged the systems currently in place — demonstrating the need to be able to adapt quickly and reimpose physical barriers and other controls when necessary.

If the outbreak has proved anything, it is that careful co-ordination is required between all border agencies to ensure security measures are effective. Strengthening checks on people, vehicles and goods crossing the border between countries does nothing to combat security issues if further steps are not taken inside each country. Sharing information across borders, including threat perception and risk analysis, is also vital.

Security systems, such as x-ray screening equipment, can then help to bolster these co-ordinated efforts — giving border agencies the backup they need, particularly when resources are low, and time is critical. For example, they can quickly and easily detect contraband such as drugs, explosives or weapons. Mobile solutions can also be rapidly deployed to add an extra layer of physical security wherever and whenever they are needed. 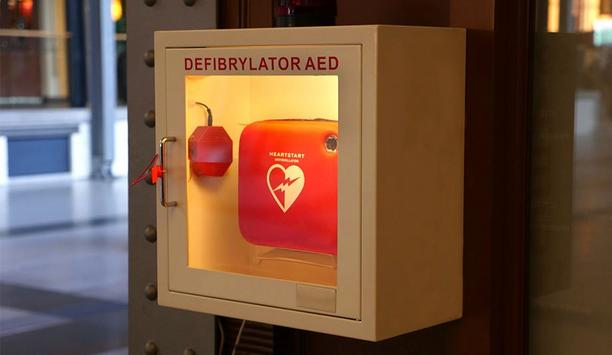 Reopening the doors: Ensuring the safety of your workplace 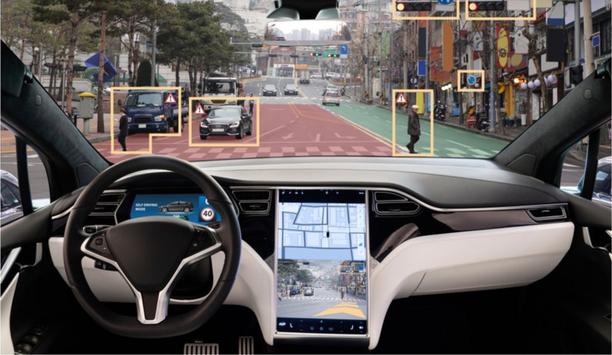 5G security has taken centre stage, but is it a business imperative?