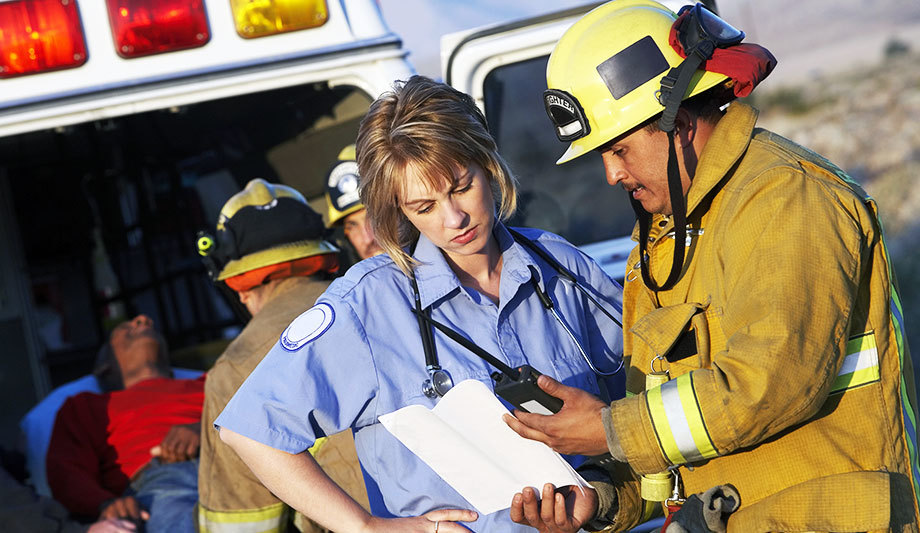 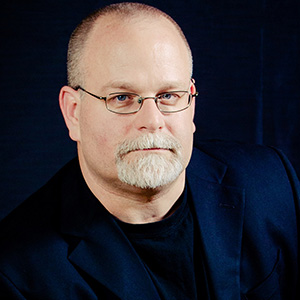 If anyone tells you that the use of Mass Notification Systems (MNS) is a new trend, it is likely that they do not fully understand it. You have been impacted by mass notification your whole life. Surprised? Every time there is a fire drill at an elementary school, or a bell chimes noon or a blinking light announces a snow-related parking ban, an MNS is being deployed.

Ultimately, mass notification is just mass communications. What has changed is the distribution methodology, the granularity and specificity of the message, and the ability to customise it to individual recipients or groups.

The growing need for mass communications

Our capacity to communicate vastly improved through the 80s and 90s; 1G analogue in 1983 was followed by 2G digital in 1990, paving the way for text messaging and IBM’s Simon, the first smart phone in 1993. Digital cable connected to nearly seventy million people by the end of the 20th century. By 1995, wide-scale commercialisation of the internet had begun, with social media and instant online chats prevailing through the early 2000s.Advances in communications integration  can be traced to the communications failures experienced in the attack on the World Trade Center

So when did the genesis of modern mass notification occur? The problem garnered little national attention until the 1995 Murrah Federal Building bombing and the 1999 Columbine High School shooting, which saw issues with the immediate and post-crisis victim response. The tipping point was 9/11.

Advances in communications integration and interoperability can be traced to the communications failures experienced by responders to the attack on the World Trade Center. These failures went beyond those traditionally involved in a crisis.

The 9/11 Commission report states: “the ‘first’ first responders on 9/11, as in most catastrophes, were private sector civilians. Because 85 percent of our nation’s critical infrastructure is controlled not by government, but by the private sector, private-sector civilians are likely to be the first responders in any future catastrophe. For that reason, we have assessed the state of private sector and civilian preparedness in order to formulate recommendations to address this critical need.”

Communications failures were tied inexorably to governmental and civilian command and control failures with frustration spreading all the way to the White House. President George Bush issued Homeland Security Presidential Directive 5 (HSPD-5): “to prevent, prepare for, respond to, and recover from terrorist attacks, major disasters, and other emergencies, the United States Government shall establish a single, comprehensive approach to domestic incident management.”

The result was the National Incident Management System (NIMS). NIMS is intended to help manage the disaster life cycle and meet the challenges of timely emergency communication.

Most of the fire detection industry views Mass Notification through the "standards" looking glass, with NFPA 72 Chapter 24, UL2572 and the Defence Department UFC 4-021-01 as the primary players. The UFC standard best exemplifies the most commonly recognised MNS definition in its introduction: "Mass notification provides real-time information and instructions to people in a building, area, site, or installation using intelligible voice communications along with visible signals, text, and graphics, and possibly including tactile or other communication methods.Through distributed messaging systems, MNS can also broadcast alert notifications and evacuation route directions to targeted areas

"The purpose of mass notification is to protect life by indicating the existence of an emergency situation and instructing people of the necessary and appropriate response and action.”

While there is nothing wrong with that definition, it is often misinterpreted. This stigma unintentionally creates operational silos. Mass notification isn’t just for your building, your campus, or your people. In fact, the greatest value of a well-architected mass notification system is that it can deliver communications to large diverse groups of people sharing a commonality.

While many people associate MNS with fire alarms and text message alerts, today’s systems incorporate numerous other modes of communication from an email notification to strobe lights or automated phone calls, similar to a reverse 911 call. For larger open campuses, an MNS could include a loud speaker, which can sound a siren notification or even an automated message.

Through distributed messaging systems, MNS can also broadcast alert notifications and evacuation route directions to targeted areas in the event of an emergency. For example, in an active shooter situation, leaving a building may actually put more people in harm’s way in some cases.

Depending on the situation, it may be safer for occupants to move to a different floor or area in the building. The same could be said about a weather-related issue, where a display board or email notification would share an alert to take shelter in a basement due to a tornado.

The 21st century mass notification system will be holistic, highly configurable, intuitive and interactive enabling two-way multi modal communication. It will be inherently network-driven and adaptable to diverse individual and group perceptions, behaviours and needs. 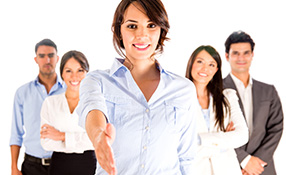 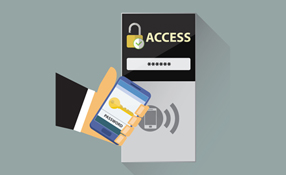