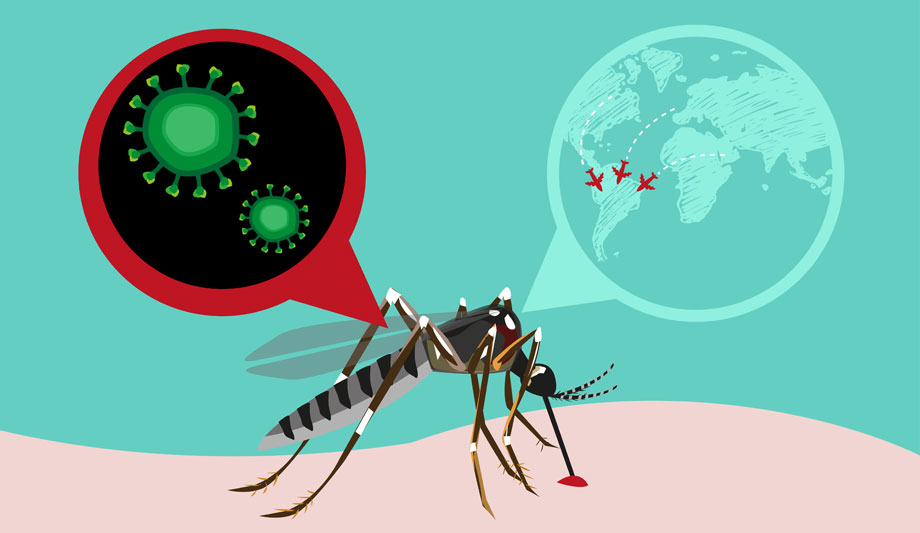 Many companies are considering carefully the possible risks of business travel to the areas most impacted by the Zika virus, and others may have facilities located in affected areas.

What is the Zika Scare?

Transmitted by mosquito bite, the Zika virus can cause a fever that typically involves minor symptoms. There is an additional risk to pregnant women as Zika fever has been linked to incidences of microcephaly (a neurodevelopmental disorder) in newborn babies through mother-to-child transmission. Zika has also been linked to neurologic conditions in infected adults, including cases of Guillain-Barré syndrome. The virus can also be transmitted sexually, so men who travel to Zika-impacted countries could put their partners (and therefore their offspring) at risk.

When travelling to affected areas, precautions such as protective clothing and insect repellent can help. Travellers should sleep indoors with air conditioning and recirculated air, making sure any protective screens are intact. Travellers may confer with hotel management about what any facility is doing to minimise the risk, such as spraying measures or emptying standing water (where mosquitos breed).

“Make sure any employees involved in international travel are aware of what Zika is and the implications, so they can understand their risk,” says Katherine Harmon, Director of Health Intelligence at iJET International, an integrated risk management company.

“Inform employees of their risk before they get caught in a situation,” says Harmon. “We are advising that education is the most important thing.” Any employee contemplating travel to a Zika-impacted area should consult with his or her physician to assess their specific medical condition and whether it involves additional risk. Employees who choose to travel despite warnings could be asked to sign a liability waiver, although it would not provide full protection for an employer, especially in case of a jury trial, says Harmon.

An important risk variable to consider is how much the virus may have impacted any certain area. Some countries have been especially hard-hit, while others may be listed on a travel advisory list but may have reported only a handful of cases. Brazil has reported more than a millions cases, for instance, while some islands in the Caribbean have only reported a few, says Harmon.

Conditions in each locale contribute to spreading the virus through mosquito bites. Variables include how cities are laid out, the presence of mosquito breeding grounds, and availability of mosquito spray. The virus also spreads faster in areas that have not previously been exposed; there has been no opportunity to develop “herd immunity.” Currently, Brazil is at the peak of its epidemic curve. The disease is believed to have been introduced (from endemic areas of Asia or the Pacific Islands) when Brazil hosted international events such as a canoe race and the FIFA World Cup, both in 2014.

Dealing with any impact from the Zika virus is another instance when a company should rely on its business continuity plan and call on its crisis team, says Harmon. What is the current risk exposure? Where might the disease spread? What is the possible reputational risk if an employee were to be impacted? What would the impact be on productivity if a key employee were sidelined to care for a disabled infant? Those are just a few of the possible risk of employees travelling to an impacted area, or of having a facility located in an impacted area. The crisis team should discuss in proactive terms how they can get ahead of the situation.

In addition to depending on companies like iJET for information, enterprises can refer to Web sites from U.S. Health and Human Services and/or the Centers for Disease Control and Prevention (CDC). In Europe, the European Centre for Disease Prevention and Control is a good source.

Zika’s impact on economy and security

There are also concerns about the economic impact of the disease on affected areas (and on companies operating there). The Zika scare could negatively affect tourism; for example, the Olympic games are coming up this summer in Rio De Janeiro.

Fear and uncertainty might also undermine security of infected areas, even if no one contracts the disease, says Harmon. Employees might become disgruntled because they perceive an employer as slow to act on the Zika situation, for example. It’s another reason companies should be proactive, both to allay fears and to promote best practices.

“Fear is always a dangerous element when it comes to human behaviour,” says Harmon. “Zika is a mild disease aside from its associated complications. There are much more serious diseases that people should be aware of that are also transmitted [by mosquito bites].” Related viruses include dengue, yellow fever, Japanese encephalitis, and West Nile viruses. Communication and outreach are important so that fear is reduced through knowledge of sound best practices, she adds.

How much worse could the situation get?

It’s hard to tell, says Harmon. Previous forecasting models, such as those used in the Ebola outbreak, were not very accurate. Everything depends on each nation’s ability to combat the problem, which can vary widely. Contributing to an optimistic outlook are proactive response in some areas, and President Obama has requested $1.8 billion to combat the disease on the U.S. domestic front.

However, security concerns can also be an obstacle to dealing with the virus. For instance, in El Salvador, Mara Salvatrucha (MS 13) gangs have reportedly attacked police and sought to thwart mosquito elimination practices, and fumigators have refused to return to insecure areas.

Harmon oversees iJET’s health intelligence department, where analysts comb the globe for reports of any diseases or other health impacts. iJET collects information, analyses it and presents the facts to its clients along with any measures they should take to reduce risk. Information helps to dispel fear and anxiety, says Harmon. iJET pushes out select alerts to travellers based on their specific travel plans. iJET also provides several public resources, including a training video and information sheets posted on its Web site. 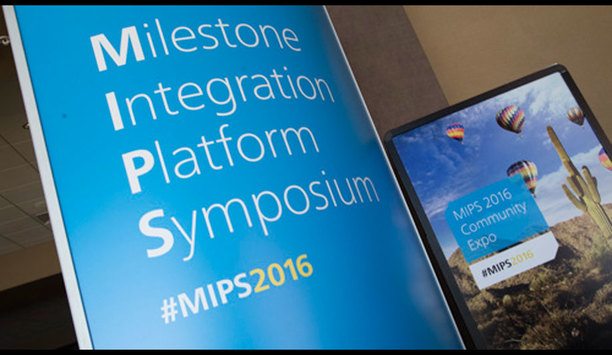