How IT will help you exceed your video surveillance goals 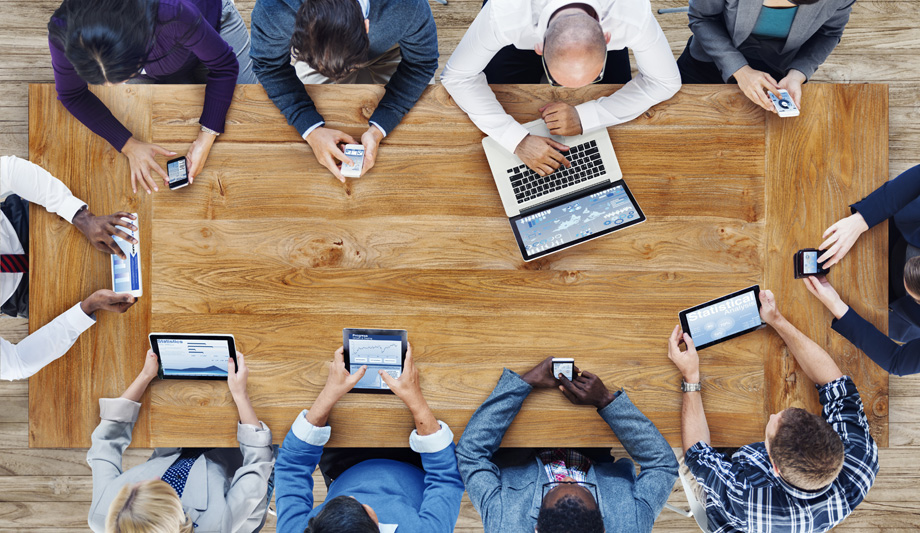 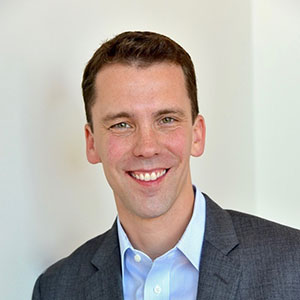 If I asked you today how your video surveillance environment has changed over the past few years, how would you respond? I bet the answer could include the following options:

The modernisation of today’s video surveillance technology has changed the way video is being used and enhances the value it brings to an organisation. Now, stakeholders look for ways to glean new business or operational values from security technologies. Such uses include marketing, customer service, operational monitoring and employee training — all of which help show better return on investment.

One thing is for certain: video systems never get smaller. One of the big IT analyst firms released a study that indicated that this year, video surveillance is likely to be the biggest Big Data application in the world, generating 15 zettabytes of data this year. Let’s put that into perspective. Most people understand terabytes. 1,000 TB equals one petabyte. 1,000 PB is an exabyte (a massive amount of data). 1,000 exabytes is one zettabyte. Think about that: 15 billion terabytes of new data this year. The next closest application, according to Wikibon, is roughly half that amount.

Trends and demands of video

New uses for video drives massive data growth and, at the same exact time, data is more mission critical than ever before. These trends and demands place substantial pressure on server, storage and networking infrastructure — all things that can hinder the value systems can bring. As a result, security directors can no longer tolerate problems that lead to downtime or data loss. As you’re looking at deploying new technology or optimising your existing infrastructure, you need solutions that deliver robust performance, scalability and resiliency.

Because video is being used for more and more uses and in more and more places, downtime and data loss have a larger impact on your organisation than ever before, so it’s common to see surveillance now as part of the IT conversation. In fact, video is often owned partially by the IT department or is at least included in IT’s daily operating procedures. This is important to note because the IT world thinks differently about technology than the security world has in the past. However, IT’s mission is very similar to security; with a focus on reducing risk and lowering costs, and being asked to do so with fewer resources.

One of the most significant challenges for traditional security stakeholders has been learning to speak the language of IT and finding ways to meet the expectations of their IT leaders. Today’s IT departments expect server workloads to be virtualised to lower hardware costs, stronger management and control of a vast array of servers and applications, and better resiliency and scalability.

Traditional physical security systems haven’t been compatible with server virtualisation, which quite frankly, it not acceptable as video surveillance consumes an increasing share of data centre resources. Security infrastructure must adapt to match IT’s expectations of the modern data centre.

Today's IT departments are also in transition as an ever-increasing number of organisations seek to reduce their infrastructure footprints to both save money and become more eco-friendly. And, unlike the systems of old that were isolated on their own networks, today’s security solutions must “play well” with a number of other enterprise technologies that integrators will need to become familiar with.

To assist their efforts, IT leaders are turning to trends, such as cloud (public and private), mobility, flash and hyperconverged infrastructure. Regardless of the benefits of these specific trends, it’s all a part of a bigger initiative: a world built on software-based solutions.

A software-defined environment removes the need for dedicated, complex and proprietary hardware that required teams of people to manage and replicates it through software on standard off-the-shelf hardware solutions. This approach lowers costs and decreases complexity, while increasing the ability to scale. So, what does this mean in the world of video surveillance? It increases the capacity to adapt to new technology and changes the way stakeholders view the value of video surveillance — and how they use that video today and tomorrow.

Convergence Of IT And Physical Security

We’ve all seen it. There is a significant shift taking place within the security marketplace - we’re finally seeing the results of convergence! – and we’re also experiencing big changes in the traditional storage market as organisations look to store more and more data.

Over the next decade, analysts predict that the $40 billion storage market will see significant disruption, with traditional proprietary storage solutions overtaken by software-defined technology. What is even more interesting is that the companies leading this charge are far different from the big brands that IT teams are used to seeing within their data centres.

As IT becomes a greater force in the world of security, it is paramount that we all evaluate how these evolving processes and solutions will help organisations exceed their security goals and evolve video surveillance requirements. Understanding how the concepts mentioned above will change your role, your department and your business will allow you to be well-positioned for the future — and the future is bright. 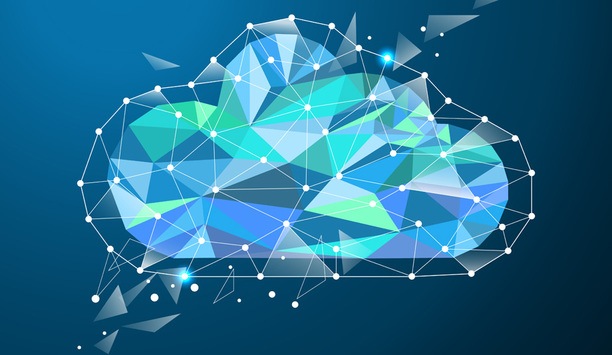