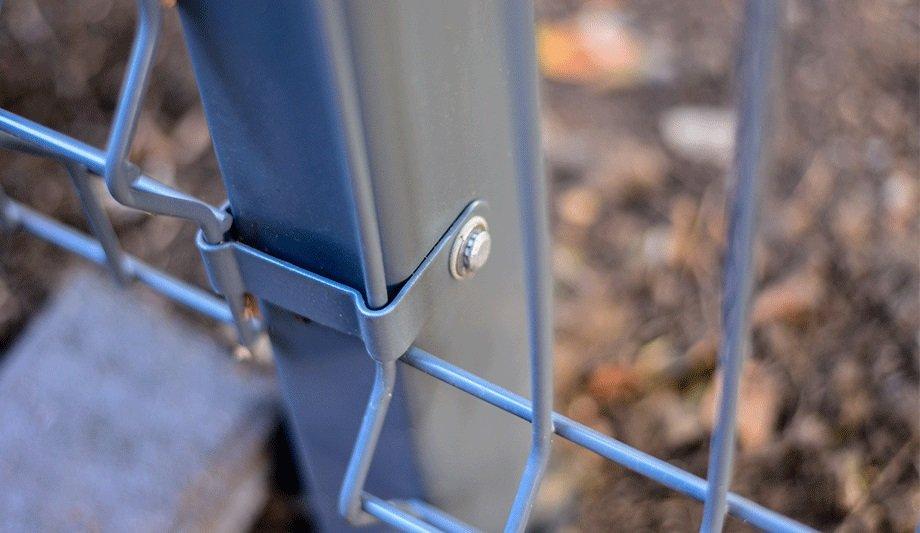 Metal theft is nothing new, but the impact of the pandemic has left many in financial uncertainty, couple this with the rising price of metal, and one result is an increase in the level of acquisitive crime. It seems there is no limit to the types of materials stolen.

Just recently, lead stolen from church roofs has caught the media’s attention again, but this type of theft reaches to more commonplace materials too, including steel, cast iron, and aluminium, and even items like street signs and fencing panels. As such, publically accessible infrastructure could be left vulnerable if measures aren’t taken to properly protect them.

Begin this process by thoroughly checking and assessing the perimeter fencing of the site. Here, you’re looking for any signs of tampering or wear and tear, and checking if the fencing is still robust. If the fixings in fencing systems can be removed easily, the entire perimeter fencing solution risks being compromised with little effort. Both the fixings themselves, and the metal fence panels they secure can be targets for theft, and if stolen would significantly reduce the security on and around the site.

The connectors, fittings, and fixings are arguably the most integral part of any security fencing installation

The connectors, fittings, and fixings are arguably the most integral part of any security fencing installation. They’re responsible for holding the fencing and gates together and keeping them in place. Remember, fencing solutions will only be as robust as the components used to hold them together, if these have inherent flaws, the fencing and gates in question will be more vulnerable to attack.

This is because poor quality fixings can often be easily broken or removed by their design or placement, so it’s best to steer clear. Further, while fencing labelled as ‘quick and easy installation’ may sound cost effective, if it takes no time to install, it’s likely it will also be quick to take down, defeating the purpose of perimeter fencing.

There’s a multitude of varying types of fixings available on the market, and it’s important to remember that not all fencing and gates provide an equal level of protection. Below we take a closer look at fixings that should be avoided where possible.

So now we know what not to specify, let’s take this one step further and discuss some of the most effective design components found in fencing systems. Look for security fencing with ‘tamper-proof fixings’. We believe this is so essential, that all Jacksons metal fencing is produced using these in one form or another. Vertical bar fencing and metal railings have concealed bolts and screws, while the welded mesh panels have tamper-proof screws with unique heads that can’t be loosened or fastened with normal tools.

Be wary when specifying fencing types such as steel palisade fencing; not only does this type of fencing hinder surveillance and provide an unattractive aesthetic, but the bolts and rivets are also very easily accessible meaning it isn’t very secure.

V mesh and twin wire panels can be attached to posts in different ways. Most commonly this will be via the use of clips. These vary in the level of security they provide, for example, generic mesh clips secured with generic Torx screws can be easily removed using a standard toolkit. However, there are other products on the market which make use of anti-vandal connectors and tamper-proof fixings.

Once tightened, the hexagonal part of the nut breaks off, leaving a smooth dome

These fixings can only be accessed from the secure side of the fence, significantly improving the level of security. Shear nuts are arguably one of the most secure fixings which should ideally be used on gate hinges. They are a type of breakaway nut which are almost impossible to remove once installed. Once tightened, the hexagonal part of the nut breaks off, leaving a smooth dome that is hard to grip with normal tools.

With tightly knit mesh fencing such as 358 mesh, panels can be fixed to the posts in different ways, but again not all ways are secure. Some manufacturers use smaller clips and screws/bolts, however, the clips are susceptible to damage – being so small, and it also leaves the edge of the panels exposed to tools that could prise the panel away from the posts. Close-knit mesh panels with clamp bars and tamper proof bolts are highly secure.

Concealed panel to post connectors and tamper proof bolts help to further enhance the security of the fencing, these are commonly used in vertical bar and metal railings.

Here rails are sleeved onto the pales and welded for a seamless, highly secure finish. There are no bolts or rivets that could be removed to enable swing pales to be set aside and gain access.

The role that fixings and connectors play is absolutely crucial to the level of security of the perimeter fencing. This article touches on the myriad of different options available on the market, but if in doubt, don’t hesitate to consult an expert on what type of components should be used when specifying fencing and gate solutions for your specific project. 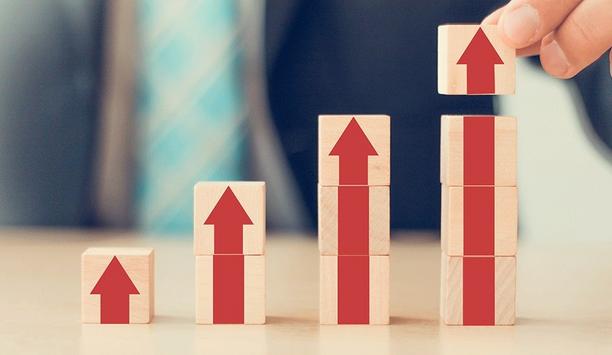 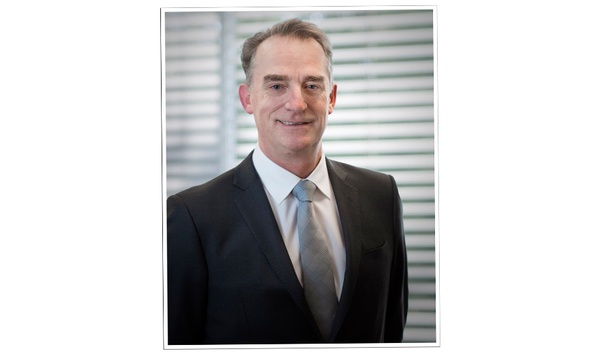 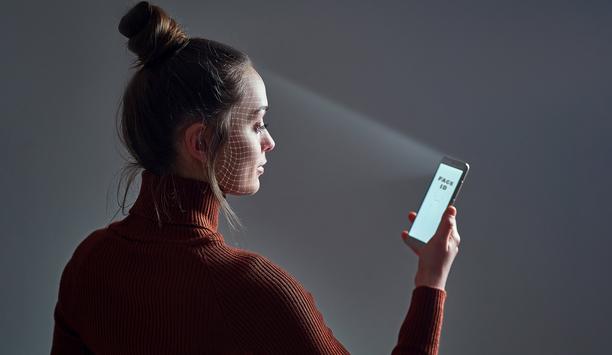 Why face recognition as a credential is the ideal choice for access control? 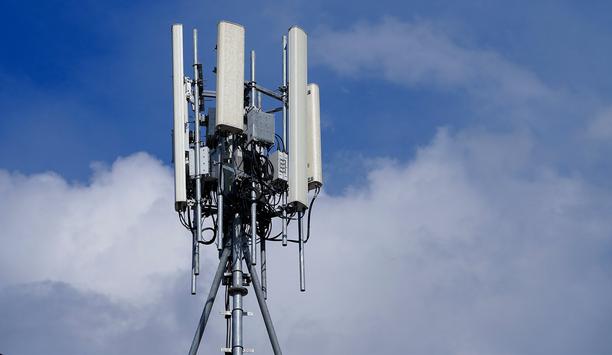 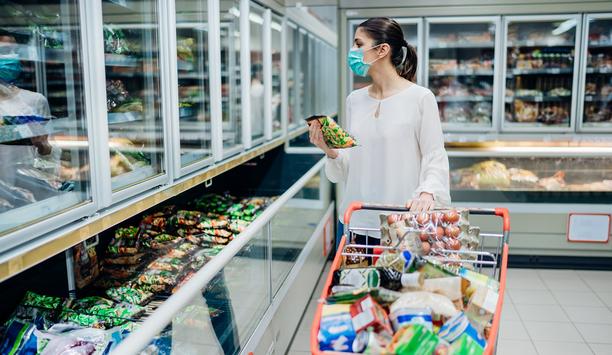 The automated future of retail and how to secure it