Prices are dropping for thermal cameras. Now they are much more affordable for non-military customers – and more likely to be used in combination with video analytics. Combining thermal imaging with analytics provides a robust system; the technologies work well together.

Thermal cameras make it easier to detect motion because you are eliminating much of the detail and only emphasising temperature “colours,” says Brian Lane, director of marketing, 3VR. When video analytics are tuned to be used with thermal cameras, alerts are only sent if there is motion with colour signatures between 95 and 105 degrees F, for example. This removes motion from trees in the wind, birds, and other things that cause false positives. Thermography analytics have a host of uses within security and other industries.

DVTEL has developed the ioimage Thermal line as an automated detection solution for security deployments in critical infrastructure, perimeter security, oil and gas, and transportation markets. Analytic encoders allow the cameras to deliver an advanced level of analytic capabilities to reduce false alarms while maintaining a high probability of detection.

Thermal imaging is ideal for a variety of low-light conditions, says Mishkin. The infrared detector senses the energy (or heat) that all objects, structures and people emit. This approach enables a more consistent image than traditional cameras in harsh environments, such as those affected by fog, haze, smog, smoke, rain and extreme variances in temperature.

Thermal camera costs continue to fall even as video processing continues to increase, allowing customers to deploy military-grade intrusion detection solutions to solve general problems that include theft and vandalism, he adds. In effect, smart thermal cameras expand the function of a burglar alarm from inside the building out to the perimeter, with the same level of reliability and low costs that we expect from home/office systems.

SightLogix recognised that an edge-based approach that ties the imager, video analytics and video processing tightly together is mandatory when designing a system capable of overcoming outdoor variables. This is because once video has been compressed and sent over the network to a separate server for analysis, there is not enough video detail available to differentiate relevant motion – such as a human intruder – from irrelevant motion, such as trash or trees blowing in the wind. By combining video processing video analytics and raw video together in an edge device, you can get greater detection range – reducing costs – and greater detection accuracy, which increases security. 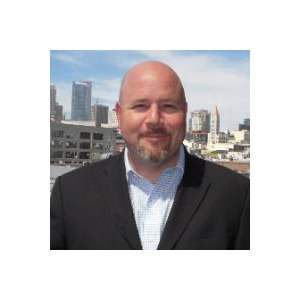 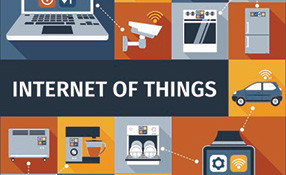 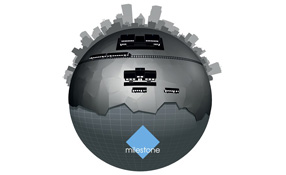 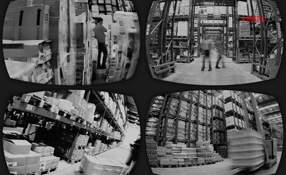