In 2014, hard targets, such as government facilities, airports, refineries and similar installations continued to boost sales for Delta Scientific by protecting themselves from car- and truck bombers using crash-rated vehicle access control equipment including bollards, barriers, barricades and guard booths.

However, over the last several years, we have seen a growing percentage of our total business come from soft targets, such as major hotels, colleges, office buildings and other places where larger numbers of people congregate. Portable barriers, which can be temporarily put up within 15 minutes and moved on to another location once an event is over, continue to be very popular.

From sporting events to political conventions to a Saturday Farmer's Market, portable barriers are providing a quick, inexpensive solution to traffic control and stopping errant drivers from creating harm. Within 15 minutes of being sited, the mobile crash barrier lowers itself into position with built-in hydraulic jacks. There is no hand cranking. Wheels are stored at the sides, and then the vehicle ramps are folded out, completing the deployment. To move the barrier, the procedures are simply reversed.

For 2015, we expect these trends to continue and become intertwined. With a growing threat from home-grown terrorists, there will be a greater need to protect soft targets as well as to use portable barriers. By their very nature, terrorist attacks are unpredictable and predicated on surprise. Staying one step ahead by identifying vulnerable areas, and securing them, is critical to staving off vehicular attacks.

For those areas where a vehicle will never enter, fixed bollards and barriers are the norm. However, at entrances, barriers that go up and down are needed to let authorised vehicles through. That means being able to deploy security equipment in tough conditions, at a moment's notice.

Terrorists typically don't go where they see barricades, so placing them wherever possible attacks can happen reduces security risks dramatically. Temporary barriers can protect facilities while permanent ones are being built, and they're effective for the long-term where physical conditions preclude permanent solutions. 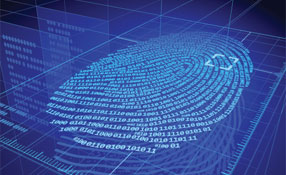 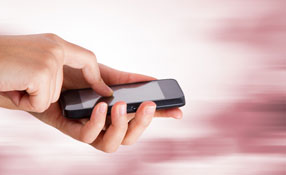