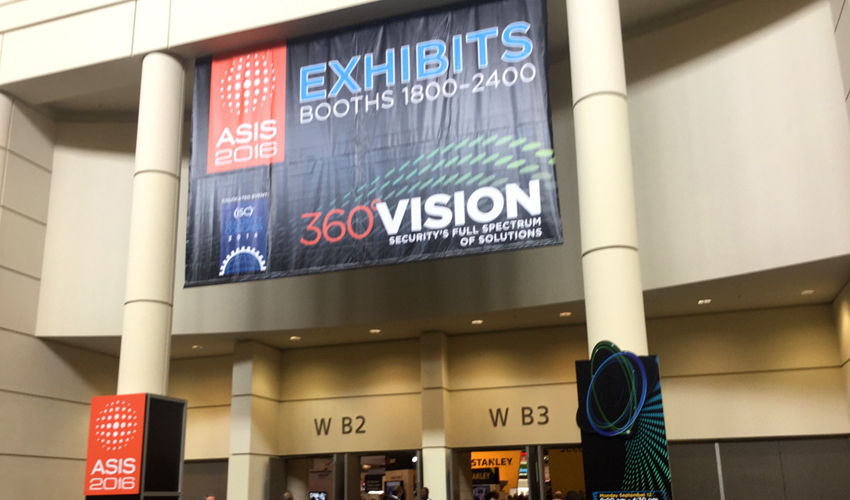 The ASIS show has not traditionally been a big forum for new product introductions -- those happen mostly at ISC West in the spring. Even so, there is plenty of technology to see at this year's show, and many exhibitors now say the products they were talking about last spring are now ready to ship. On Day Two of the show, it seems a lot of the attendees are ready, too.

The technologies of video cameras march on, and Hanwha Techwin America has embraced the new H.265 codec in a big way. All their cameras since last January have offered three different streaming options -- H.264, MJPEG and H.265. In addition, Hanwha offers its WiseStream smart compression. Combining H.265 and WiseStream enables video outputs that use 75 percent less data, according to Hanwha.

The company is leveraging the better compression to enable cameras with higher resolutions (and at 30 frames per second). For example, at ASIS, they are introducing an 8 megapixel multi-sensor camera (four 2-megapixel sensors) that provides video at 30 frames per second at a manageable data level (in fact, according to Hanwha, combining WiseStream and H.265 makes the bandwidth comparable to a 1080p camera using H.264 compression).

Hanwha has been on a tear in the product development department, introducing 46 new products this year. Previously there were two camera lines; they now have five, including a mid-market line that falls between their existing lines, and new premium 4K cameras that include the new multi-sensor camera, fisheye cameras and multiple form factors. Features like simplified focus make the cameras easier to install.

Detractors of H.265 say the technology creates a costly processing burden on the server side. In answer to detractors -- and to prove the viability of H.265 to a market where implementation has lagged -- Hanwha is displaying a complete H.265 at ASIS, including the company’s own H.265 cameras, network video recorders (NVRs) and software.

But not all end users want to be at the cutting edge of technology. Many prefer to stick with tried-and-true solutions. “Technology moves very fast in this channel, but I think as fast as we think it’s moving, there’s also a moment of ‘hang on, we’re talking about technology and security,’” says Minu Youngkin, Market Manager at lock manufacturer Allegion. “There’s no history to this technology yet. I know wireless locks work, but users need a solution that’s reliable, and you can’t prove reliability with history if it’s new. As manufacturers, we owe it to ourselves to make sure we are constantly doing the due diligence, working with software partners, and taking into consideration the ‘what if?’”

Youngkin says end users, who are the predominate attendees of ASIS, tend to speak more broadly about complete solutions, not as specifically about products, which integrators tend to do. And the levels of technology understanding vary widely among ASIS attendees. Most of the Allegion booth visitors at ASIS are looking for retrofit solutions to existing installations, she comments.

I spoke briefly with Joe Oliveri, Vice President and General Manager of Tyco Integrated Security, about Tyco’s merger with Johnson Controls, which was recently finalised. He noted that Johnson Controls’ and Tyco’s complementary branch structures will offer opportunity for both companies to leverage each other’s customer bases. “We can sell more to existing customers,” he commented. Tyco Integrated Systems will keep its name, and other high-profile Tyco brands such as Software House and SimplexGrinnell will also continue under the new combined company, named Johnson Controls.

Oliveri sees technology innovation playing a big role in the market, especially as a differentiator for integrator companies like TycoIS. “It’s really about being bold and nimble and innovative,” he says. “I don’t want to just be a security player, I want to bring new technologies to customers.” TycoIS operates innovation labs in Tel Aviv and Silicon Valley, vetting security solutions for some of the biggest end user customers in the world. At ASIS, they are highlighting innovative technologies such as Magos ground-based radar that enables protection of wide areas inexpensively. Another technology is Convexum’s proactive counter-drone cyberfencing -- it identifies the frequency of intruder drones and then lands them safely outside a protected zone.

Many of TycoIS’ customers are early adopters of such technologies. TycoIS is also highlighting its ability to view systems data remotely, and to solve problems remotely without needing to roll a truck to a site.

Data increasingly has a role helping to secure a facility, and several companies at ASIS this year are introducing new ways to use data -- both for security and also for other business purposes. An example is Qognify’s Operations Intelligence Center, which enhances the abilities of Qognify’s Situator software management system. Situator ties together multiple sensors into one interface that enables detection and guides and tracks response. The Operations Intelligence Center extracts and analyses data from Situator about threats and responses, and presents customised dashboards to inform users about issues such as response times. Data can be analysed and filtered according to specific information or time intervals, and then compared to external metrics or information such as occupancy or company sales. The resulting analysis can provide valuable insight about a business -- and how it can be more efficient, effective and/or profitable. The goal is to analyse security information in terms of how it affects overall business operations and success. It's intelligence that can enable a security department to make money rather than cost money. 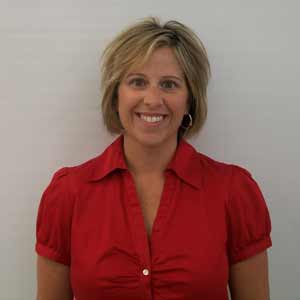 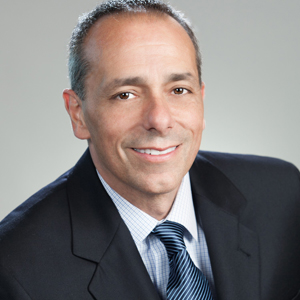 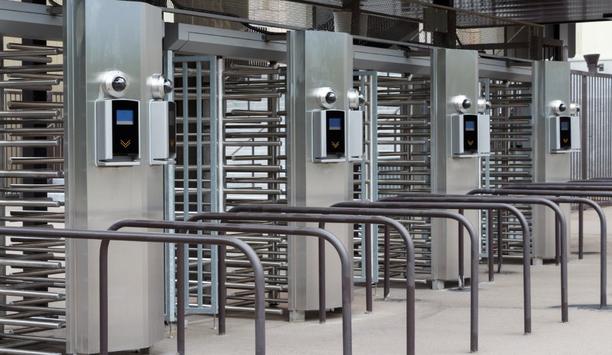 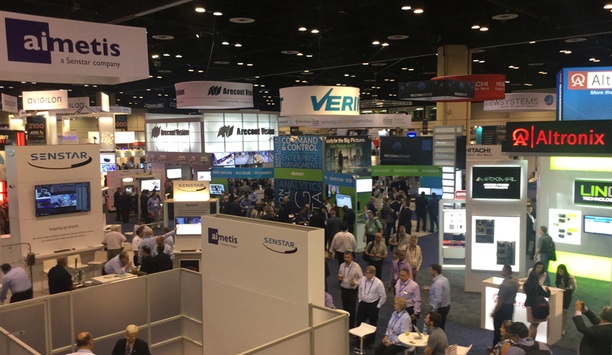 Mobile credentials are a hot topic at ASIS 2016 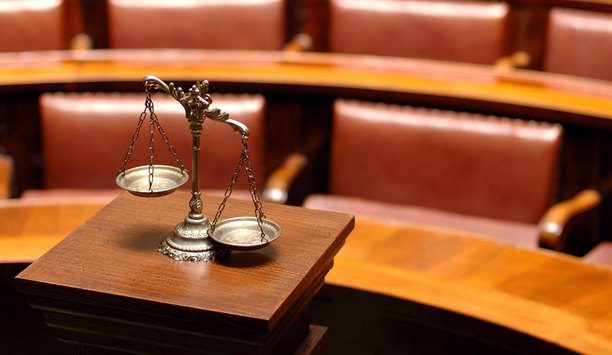