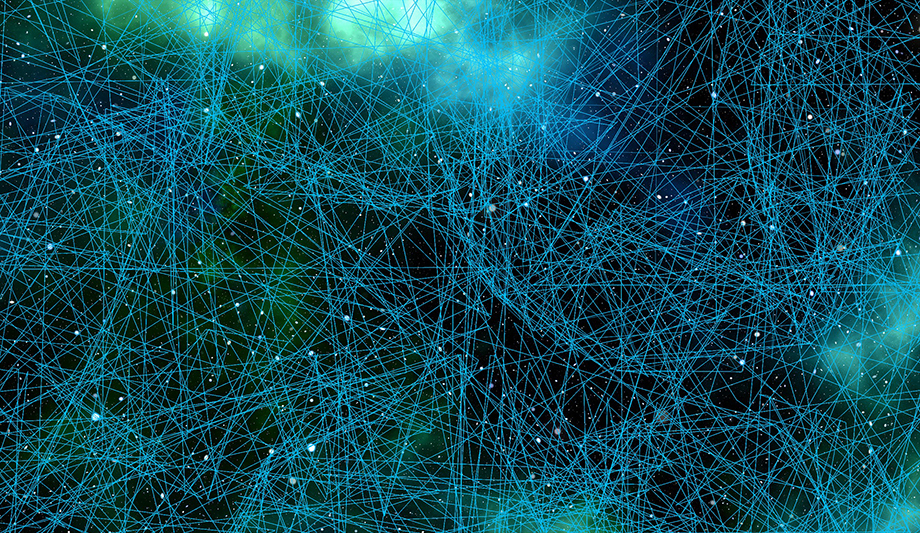 Ambarella is a big player in the video surveillance market, but not a familiar name to many buyers of security cameras. They don’t make cameras, but they make the computer chips inside. Founded in 2004, Ambarella began in the broadcast infrastructure encoders market and entered the market for professional security cameras in 2008. More recently, the company has also entered the market for automotive OEM solutions.

Between 2005 and 2015, the company has produced a progression of advanced camera system on chips (SoCs) designed, developed and mass-produced for the consumer electronics, broadcast and IP camera markets. An SoC includes an image processor as well as capabilities to run software and provide computer vision (analytics).

I caught up with Chris Day, Ambarella’s vice president of marketing and business development, at the ISC West show to find out more about the company.

Q: Your company is not as well known in the industry as it should be, given its widespread impact on the market. Would you prefer otherwise?

Day: I think we would prefer more visibility. If you talk to any camera maker, they know who we are. We do business with all the top-10 camera companies – Hikvision, Dahua, Avigilon, Pelco and the rest. Because we are a chip supplier, the end-customer deciding to buy a camera may not know what chip is inside. For that reason, we may not have the visibility. But if you are a camera maker, you know who we are.

Q: What are you hearing from your camera customers in terms of what they need, and how are they directing where you go with R&D?

Day: We have become a major supplier to those companies based on years of developing image processing – wide dynamic range, low light, and similar features – as well as AVC (advanced) and HEVC (high-efficiency) video encoding. That’s the heritage of our company and why we do business with all these companies. The next treadmill is computer vision – adding the intelligence into the camera. The goal is still being best-in-class in imaging and encoding, but now being best-in-class in adding the intelligence and being able to do all those things with very low power, within the “thermal budget” of the camera. That’s the next big wave.

Q: How far away is that in terms of the end-customer? How soon will he or she be able to reap the benefits?

Day: By the end of 2018, or maybe next year. We’re just beginning to sample the CV22, for instance, which is the first SoC directed to security cameras. Typically, it takes nine months to develop a camera, maybe longer with an intelligent camera because you are importing so much software. So, we’re talking about the end of this year or next year.

Q: Tell me about your current products and the next generation.

Day: The CV22 is sampling this quarter. CV2 we announced [in late March], which is a high-performance chip. The idea is that we provide our customers with different price/performance points, so they can produce a family of cameras with different capabilities. They have the same basic software model, so someone can invest in software once and then have different performance points without completely rewriting the software. That’s key. They might have 100 software engineers developing neural networks and all the features, so if you have to recreate that at different price points, it’s a lot of work.

Q: Historically, video analytics have over-promised and under-delivered. What would you say to a sceptical user in terms of how much confidence they should have in the next wave of products?

Day: Ambarella has been in the security business for 10 years, and some of us have been in the business for 15 years. Every year I’ve been disappointed by the analytics I have seen at the ISC West show. Every year there are incremental improvements – 2 percent, 5 percent, whatever – but in general, I became a sceptic, as well. What is fundamentally different now is the neural network approach to computer vision. Even for us developing these chips: In CV1 we had a certain level of deep neural network performance. We produced CV22 in the same year with four times the performance, and then CV2 has 20 times the performance in the space of one year. That’s just at the chip level. But the neural network approach to analytics and computer vision is game changing if you look at the things you can do with it compared to traditional analytics approaches. If you look at what it’s doing in automotive and security, you will see significant development. I totally appreciate the scepticism, but I think it is completely game-changing at this point, based on the technology in the chips and based on what’s happening with neural networks.

Q: What do you think the next big thing is?

Day: I think the next big thing is the neural networks; it’s the intelligence in the camera. People have been pushing toward higher resolution, we’ve done 4K, we have incredible imaging even in really dark scenes. So we have been solving all those problems. And so now to add the computer vision and be able to do that in parallel with the image processing and high-resolution encoding, and all in a chip that is low-power. That’s the differentiator.

Q: What else is happening?

Jerome Gigot, Senior Director Marketing: There is a lot happening on the consumer side, too, with the home security market. You will see cameras in your home with more and more intelligence. Some are used for video doorbells. On some of the new cameras, we have package notification – you get notified if a package arrives, or if someone steals your package. And new battery-powered cameras are very easy to install with no wires. 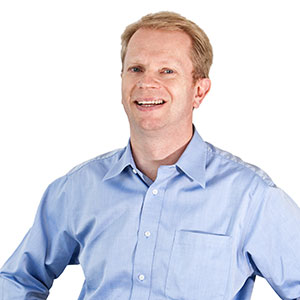 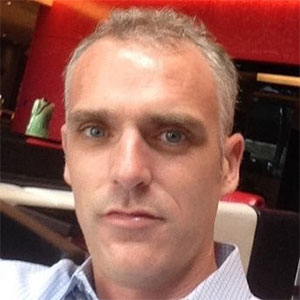 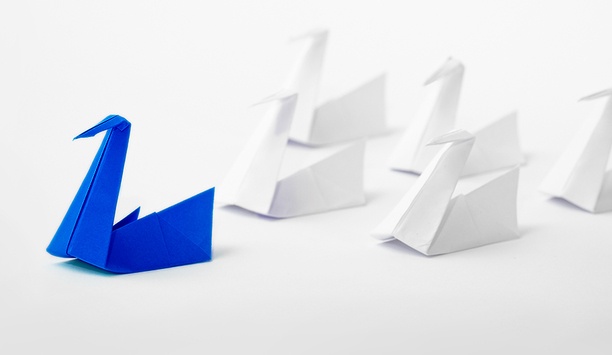 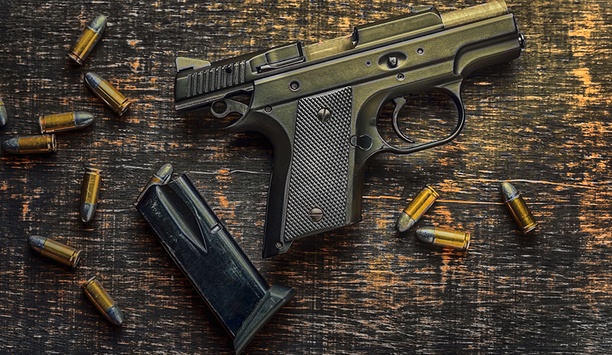 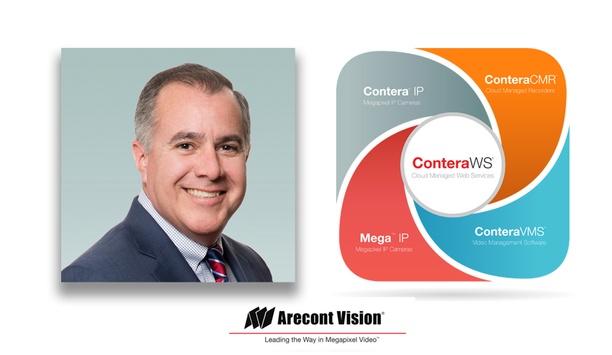