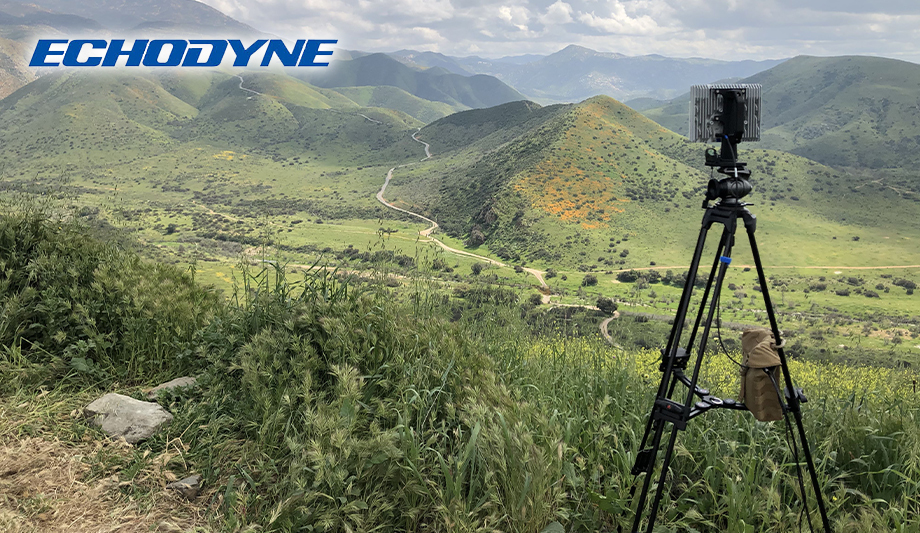 Unmanned aerial vehicles (UAVs), or drones, present a range of threats, from the careless and clueless to the criminal. While many incidents may seem harmless, the threat to any location at any time depends on a range of factors. Drones are inexpensive for criminals to buy or make, and there are continuously improving battery, airspeed, and payload capabilities.

UAVs can also fly without an RF signal to jam or hack. Fortunately, sensor technologies including radar are available for security agencies and personnel to protect assets and the public.

Radar works as a deterrent by sending out a radio-wave signal using a transmitter antenna, and a small portion of that signal reflects off objects in its path and returns to a receiver antenna. The highest performing radars use an antenna technology called Active Electronically Scanning Array (AESA), which enables all-electronic reconfiguration of the antennas.

When an AESA radar detects an object, it can ‘focus’ its antennas to track the object, in much the same way as the zoom on a camera does. Multiple objects can be tracked while continuing to scan. Kirkland, Washington-based Echodyne offers a radar product that brings these ESA capabilities to non-military security applications at commercial price points.

“Radar is a sensor,” says Leo McCloskey, Echodyne VP Marketing. “It is most applicable when security professionals can both understand its capabilities and define risk assessment and deployment requirements that call for those capabilities. Our customers are primarily security system integrators and consultancies, which integrate the performance of radar into a sensor array that meets mission requirements.”

Echodyne was selected by the Science and Technology Directorate of the Department of Homeland Security (DHS) for its Silicon Valley Innovation Program (SVIP) to demonstrate the performance of its radar technology for border surveillance applications. The radar was deployed both in fixed remote surveillance towers and as a lightweight rapid deployment kit for field agents.

Able to surveil ground and air domains, the radar combines versatility and commercial price with surveillance capabilities. “We set out to build the world’s best compact, solid-state ESA radar sensor, and we are demonstrating that we’ve reached that objective,” says McCloskey. “We’re excited to introduce these capabilities for other security applications.”

The capability is also useful for temporary events such as rallies and marathons, and many other market applications

“Technology seems to make everything more available to more people over time,” says McCloskey. “What is a retail product today will be a purchased self-assembly kit tomorrow and an improvised self-made drone the following day. The Federal Aviation Administration (FAA) is diligently at work on creating rules for safe UAV operation, though any final rules remain some distance off. As drone volumes increase, delineating friend from foe in the airspace requires clear legal and regulatory frameworks, which are nascent but would help distinguish the threat of nuisance flyers from illegal overflight.”

“Detecting and tracking airspace objects of interest is imperative for airports, chemical plants, oil and gas installations, refineries, water and energy utilities, stadiums and other public spaces”, says McCloskey. The capability is also useful for temporary events such as rallies and marathons, and many other market applications. “As with any product, our applicability will depend on variables like location, terrain, risk assessment, and existing security technologies,” says McCloskey. “Our mission is to deliver the very best radar sensor for security applications.” 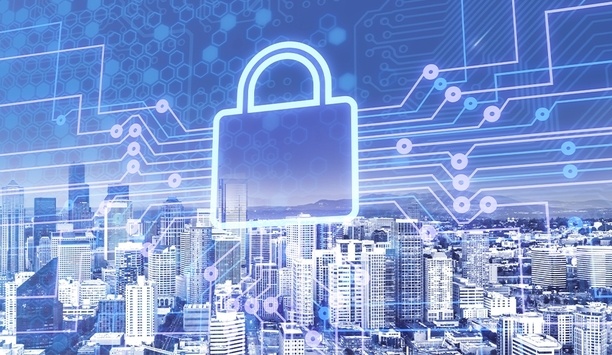 Cloud security: trends in the cloud for physical security 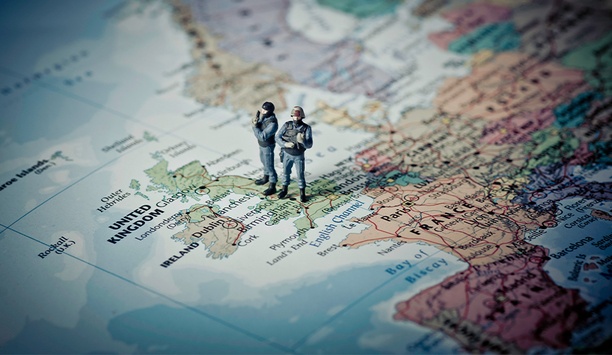 Cybersecurity: why it matters now and forever