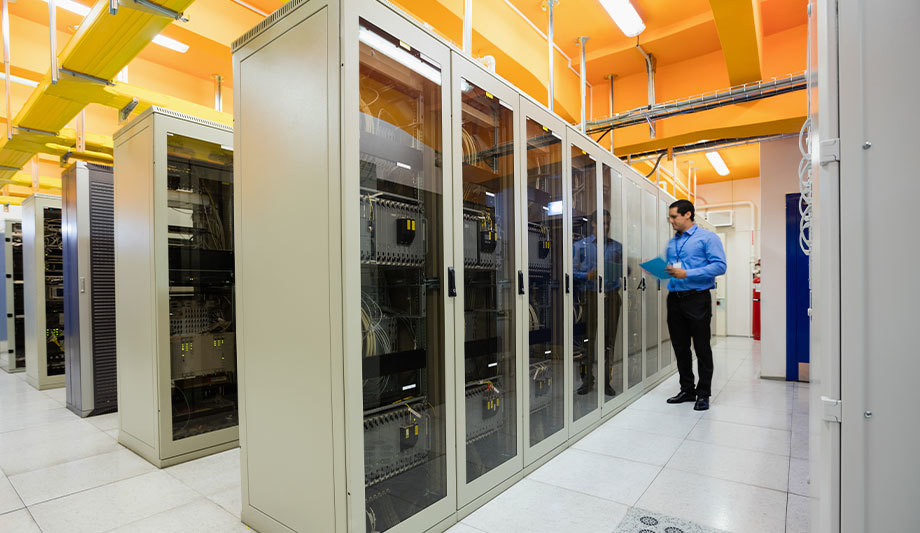 Hypervisor software separates a computer's operating system and applications from the underlying physical hardware. The elements continue to function as before, and software keeps them separated virtually, while also enabling the system to run more economically on less hardware.

Hypervisor software separates a computer's operating system and applications from the underlying physical hardware Software companies such as VMWare, Microsoft Hyper-V and Nutanix provide virtualisation software that enables hyperconverged systems in the IT world. However, bringing hyperconverged systems to the world of video surveillance requires special handling, and security integrators may not be aware that hyperconverged software from the IT market does not work seamlessly with video data. Specifically, these hypervisor software systems have latency problems that are not compatible with video.

Why a virtual machine can aid your server solution

A hyperconverged system can transition a stack of 10 or more application servers down to three servers, with all the applications still virtually separated on fewer machines. Each server is used to 100 percent of its capacity, which is more efficient.

Both operating and maintenance expenses are lower, and if more computing resources are needed for a virtual machine, the software interface enables an end user to allow more processing power, RAM or disk space to that application. Less servers equate to less equipment costs, and also less costs for rack space, cooling and other related expenses.

When a video system is working on a hyperconverged cluster, what happens if there is a hardware failure? The virtual system gets moved to a cluster that is working, but there might be a 30-second gap in video, which would not be acceptable for a critical application. All video must therefore be saved in two places.

BCDVideo has entered into an engineering partnership with Scale Computing to develop an optimised hypervisor based on Scale Computing’s HC3 software that is also efficient for writing video.Less servers equate to less equipment costs, and also less costs for rack space, cooling and other related expenses

“Performance and high-availability are critical in the video surveillance market and not all HCI solutions will adapt to video data,” said Dan Pierce, VP of Strategic Sales at Scale Computing. “With Scale Computing’s HC3 platform and BCDVideo’s ‘purpose built’ approach, customers will benefit from a solution that’s adapted to meet industry wide requirements while simplifying the management and maintenance of their infrastructure.”

Hyperconverged infrastructure will become more and more prevalent in the video market, especially for large systems that have high camera counts and longer video retention times. Hyperconverged systems offer a more efficient use of resources and save costs because hardware is more fully utilised. Previous problems of using hyperconverged systems for video have been solved, which paves the way for much more widespread deployment.

Over time, we should expect hyperconverged system to become more common for larger video installations, such as gaming, sports arenas, large cities, universities, corporate campuses and airports. The key to success is applying knowledge both of the needs of video systems and of how hyperconverged systems can be adapted to meet those needs. 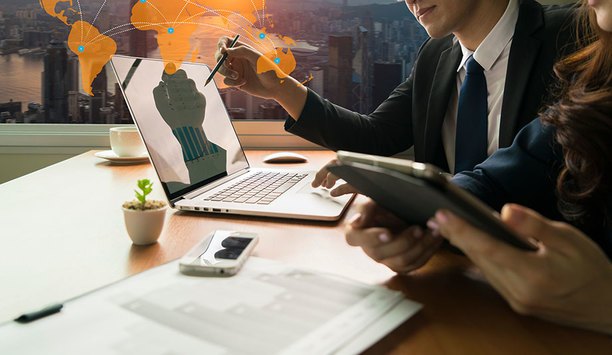 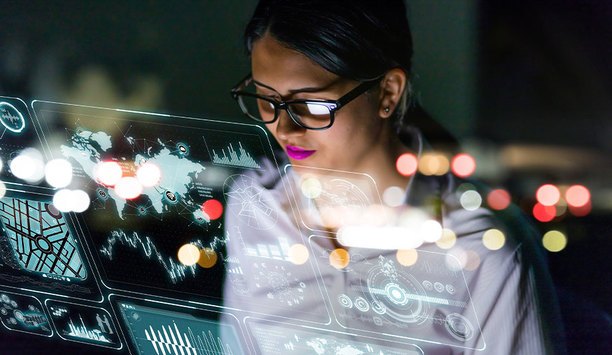 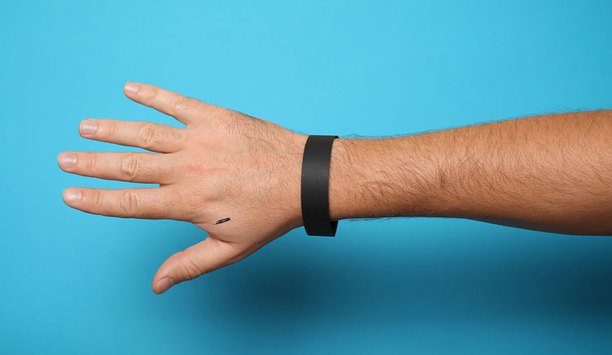