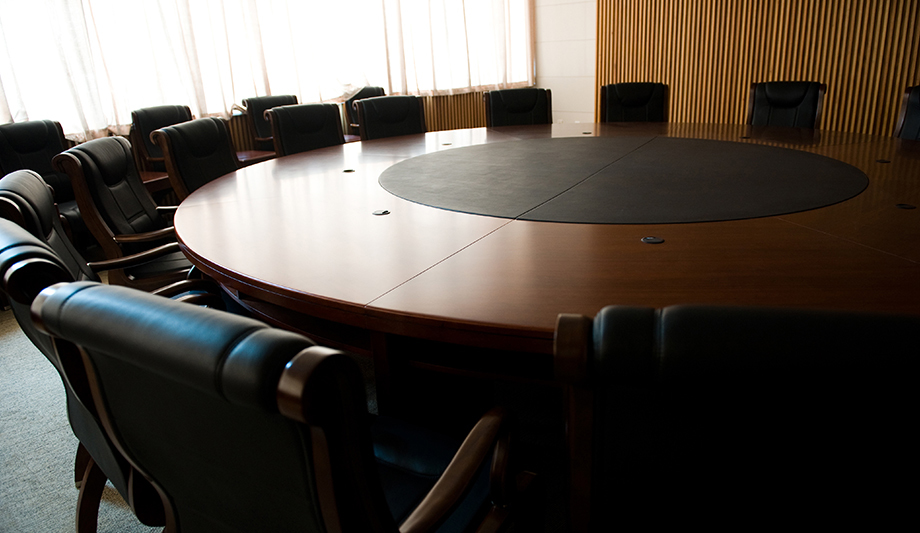 [On how the security industry can help protect the environment:] Green energy is often harvested in remote locations so there is an inherent security need to protect them. Solar farms, for instance, are a big business and increasingly becoming an important generator of energy, making them an obvious target for security breaches. The latest and best integrated security systems are essential in ensuring the safety and smooth operations of these facilities. On a more direct level, energy efficiency is an important consideration for modern security systems. For example, most CCTV systems now feature LED lighting which uses less energy as well as offering excellent performance. Many systems also use POE to lower power usage and integrated security systems require fewer sensors for the whole system to stay alert between incidences. Equally, CCTV and intruder detection solutions can be used to help stop people fly-tipping waste in illegal and unsuitable places or to monitor the escape of dangerous chemicals or substances into the environment by careless businesses or individuals.

[On the impact of wearable technologies:] Wearables have generated a lot of interest, particularly in the secured and safe city sector. Over the last several years, law enforcement agencies have expressed a greater need for eyes and ears on the ground during high-risk tactical operations to better protect officers and civilians. The general public has also desired more accountability and transparency about interactions between police officers and citizens, wanting to prevent incidents of unnecessary force. Body-worn cameras were viewed as a valuable tool to address these objectives. In 2017, Congress passed the Safer Officers and Safer Citizens Act, which allocates $100 million annually to help law enforcement agencies implement body-worn cameras. Since then, body-worn cameras have experienced continued demand.  While body-worn cameras have aided in crime deterrence, they are much more advanced today. They feature new artificial intelligence technologies and connectivity capabilities. These enhancements allow body-worn cameras to act as smart sensors and IoT devices that enable real-time intelligence and faster data sharing across city, security and public safety agencies for a more proactive approach to city safety.

[On the impact of the general economy on security in 2019:] The economic boon that the U.S. has enjoyed over the last few years has had far-reaching positive impacts to the physical security industry. The most obvious is a dramatic increase in new construction, which means more buildings needing physical security infrastructure. But it’s also led to more Wall Street funds now available for more research into areas like AI, analytics, and other enabling technologies that physical security manufacturers can leverage. If there’s a negative impact, it’s that a lower unemployment rate means it’s more difficult to recruit talent.

Look for our Expert Panel Roundtable feature to continue throughout 2020. We welcome diverse voices from the industry to participate. Please contact larry.anderson@nottinghillmedia.com to receive a list of upcoming questions.

What is the impact of open systems on physical security?

What if a customer expects more than a security system can deliver?