The forum-cum-specialised exhibit, now on its fifth year is the country's foremost assembly for business continuity and knowledge-sharing of safety and security concerns.  PROTECT is held every year to give leaders and decision makers from government and business communities a venue for discussion and exchange of ideas and experiences to aid both sectors in dealing with security matters.

In the wake of the many natural disasters that hit the Asian region in 2009, this year's PROTECT series to be held on April 15-16, 2010 devotes significant attention to Disaster Risk Reduction.

It has been recognised that risks arising from natural disasters such as super typhoons, floods, earthquakes, volcanic eruptions and landslides are as destructive and could even be more disastrous than terrorist and man-made attacks. They should be managed as other threats arising from terrorism. They affect business, the economy and every human being.

PROTECT 2010 will bring together a pool of respected experts in the fields of disaster reduction and relief, protection of networks and critical sensitive physical assets, cyber security, business protection and continuity and general security. Focused sectoral break-out sessions are part of the conference.

This year's PROTECT Conference is focusing on different sectors and industries for which emerging challenges from natural and man-made disasters can significantly affect their business.

There will be break-out sessions for specific sectors:

Starting with an update on the latest issues on terrorism by international terrorism expert Rohan Gunaratna, PROTECT 2010 will devote significant attention to disaster risk reduction and management from both natural and man-made disasters.

The conference will also present the Philippine Disaster Management System.  New technologies in security and safety will be introduced at PROTECT 2010, among which is SONY's high definition security system and IP-based video surveillance hybrid platform that integrates old and new systems effectively.

Among the products on display at PROTECT 2010 will be Sony's video surveillance systemSony's video security system which leads the way for hybrid surveillance solutions will be on exhibit during the international conference and exhibit, PROTECT 2010: Doing Business Amidst New Threats, from April 15 to 16, 2010, at the New World Hotel.Sony Corp, of Japan has developed a digitised or IP-based video surveillance system that enables users to protect and safeguard their assets with higher image... 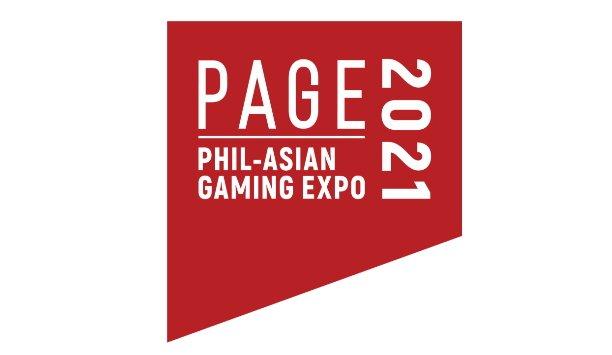