Critical Communications World 2017 is the leading and most influential congress and exhibition dedicated to connecting critical communications professionals for three days of thought provoking discussion, debate and networking.

The association focuses on all aspects of TETRA (Terrestrial Trunked Radio Access) technology – from network implementation, to business models and applications. TETRA is primarily used as a ‘private network’ for public safety by the emergency services but is also being adopted by Transport companies (Rail, Metro, Airports and Ports), Energy Providers and Industrial Users.

CCW 2017 will feature two high level seminar programmes and zones dedicated to Future technologies and Data apps & control rooms providing you with the opportunity to hear from end users and leading solution providers alike on the latest technology application case studies. With the return of CCLive and live social media feeds, attendees will be able to digitally follow the event via live screens ensuring they do not miss a minute of the event. 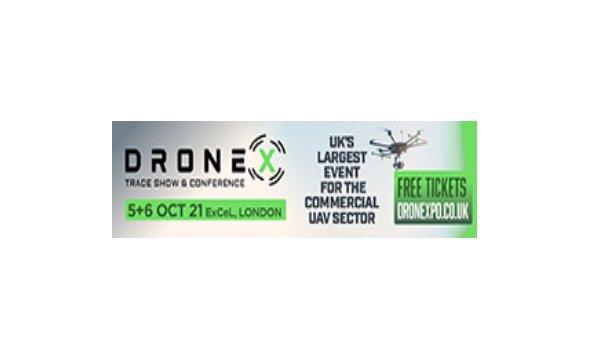