The district needed upgrades to their previous surveillance system to allow centralised and better remote monitoring throughout the district. They wanted a unified district-wide VMS solution that is intuitive and simple to use and makes it easy to view and manage all cameras through a single platform.

The district chose to implement Valerus district-wide, defining the main reason as the ease of use of the system. Chris Wynn, Director of Security for the district, stated, “We chose Vicon’s Valerus VMS because it is a simple and intuitive system that perfectly met our needs.” Chris also indicated that the biggest challenge this new system helped him overcome was the previous high demand for training and internal technical support that drained resources. “The use of my time assisting users has reduced dramatically since migrating to Valerus district-wide” stated Chris.

The Valerus solution allows the district to centrally manage surveillance from any location while giving administrators at each building visibility into all school activity. The solution was installed to deliver on specific surveillance needs, including eliminating blind spots throughout the campuses by adding more cameras and easily searching video to quickly find evidence of crime or vandalism.

The new security system served as both an effective deterrent and investigative tool, helping to reduce incidents of vandalism, graffiti and bullying. According to the district, since the new system was installed, after-hours property crimes at district schools have dropped by 38%. 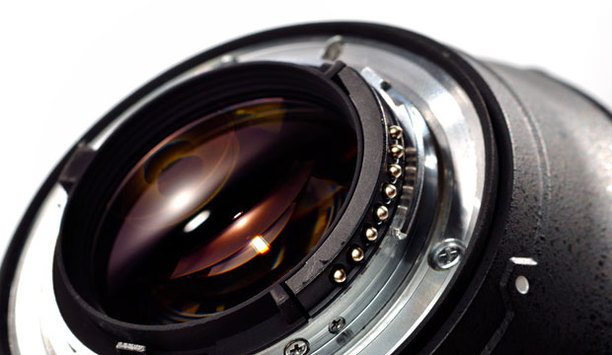