Managing identities and authorisations in any organisation should be simple, regardless the size and scale of the organisation. This improves compliance to the security policy, increases security, decreases human errors and saves time. However, we noticed that when organisations and companies grow, the management of identities and authorisations often becomes prohibitively complex as management in this case involves, for example, more areas, more people and more schedules, and therefore more permissions and more access-rules.

Wouter Kuijper and Victor Ermolaev, both researchers of Nedap Security Management, have addressed this problem and demonstrated a solution to overcome complexity and enhance organisational scalability. They first identified a fragment of the popular framework for modelling access control rules, role based access control (RBAC) which allowed them to make an important conceptual step in developing a new form of RBAC particularly well suited to physical access control. Their introduction of polarissed, bi-sorted role based access control suggests to treat permissions via demarcations separately from subjects via proper roles, moreover it allows safe and understandable mixing of positive specification style (i.e.: saying who has access) and negative specification style (i.e.: saying who does not have access).

In contrast, ‘classic’ role based access control does not distinguish proper roles from demarcations and it does not allow the negative specification style to be used. The researchers then propose a third dimension where the 2 administrative perspectives are linked up, which is access management itself, now recovered on a more manageable abstraction level, and much more suitable to the responsibilities of security officers working in large organisations. The decoupling of the 2 administrative perspectives has several benefits for practitioners working within physical security and ultimately leads to more organisational scalability. Presented at the 2014 ACM Symposium on Access Control Models and Technologies (SACMAT) in London, Ontario the research was awarded the Best Paper Award. The SACMAT symposium is organised by the ACM Special Interest group in Security Audit and Control (SIGSAC). It is the premier forum for researchers advancing the state of the art in access control.

Ava Security, the pioneer of unified video and cyber security, has teamed up with Nedap, the Dutch provider of powerful solutions in physical security, to integrate their best-in-class solutions for security professionals and integrators. Together, the Ava Aware Cloud™ intelligent video management system (VMS) and the Nedap AEOS physical access control provide the simplicity, security, and power needed for proactive physical security. Access control events By enabling the 24/7 video mon... 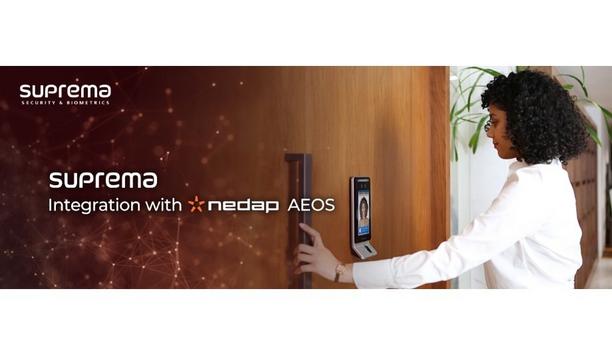 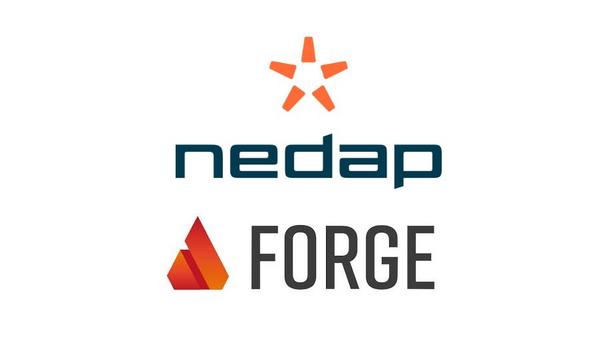 Buildings or sites with existing or future Nedap access control systems can now benefit from integration with Forge Bluepoint visitor management to give people visiting their space smart, secure and time-limited access. Integration with Forge Bluepoint The new integration was customer-driven by HB Reavis’s new building in Bratislava, Nivy Tower, which went live in November. Wayne Lee, Director at Forge, said “We’re excited about this partnership and being able to offer our c... 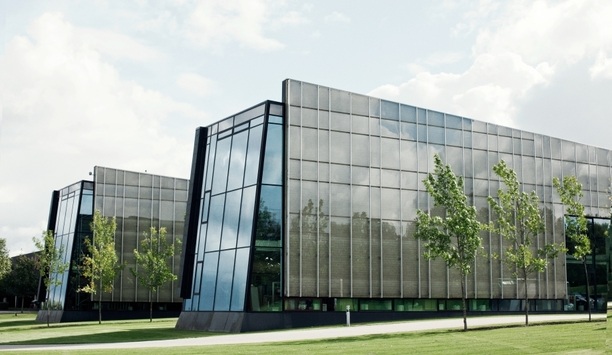 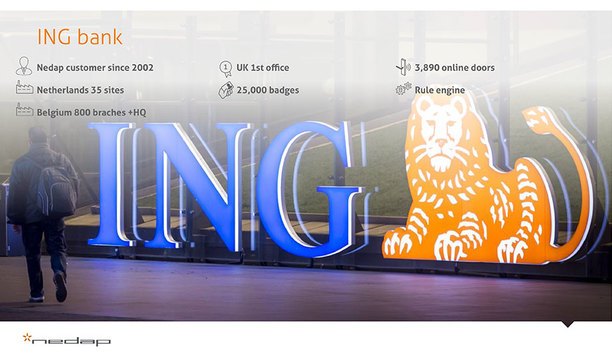 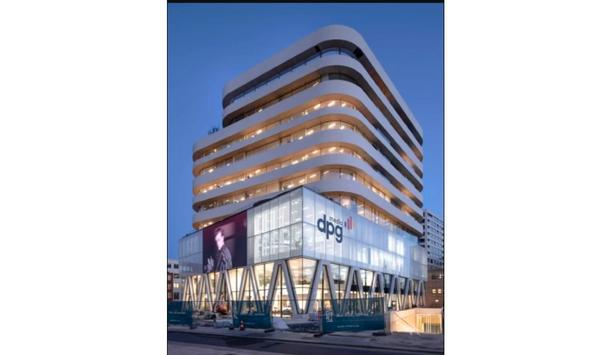 DPG Media Group is the largest media company in both Belgium and the Netherlands, and active in television, radio, newspapers, magazines, and online services. It employs around 6,000 people company-wide and has its modern headquarters located in Antwerp, Belgium. DPG Media has been a Nedap customer in the Netherlands for many years. Until recently, this was not the case in Belgium. Here, locations were standardised on an access control system where they were completely dependent on their produc... 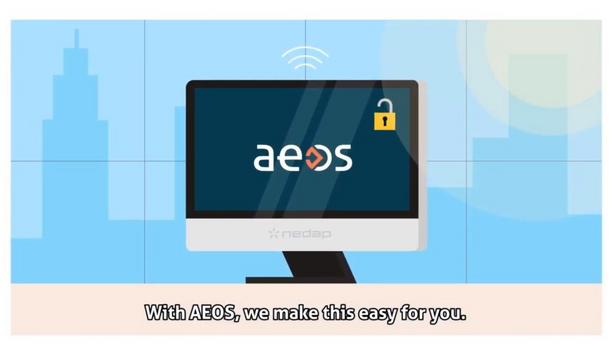 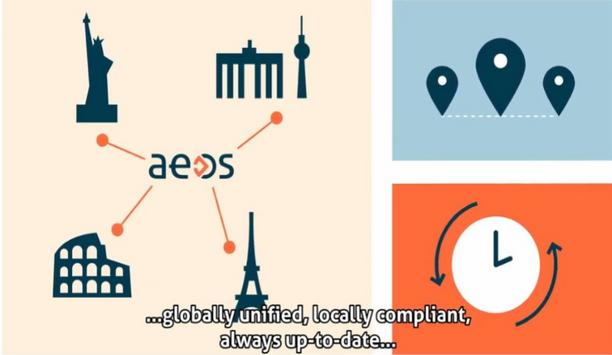 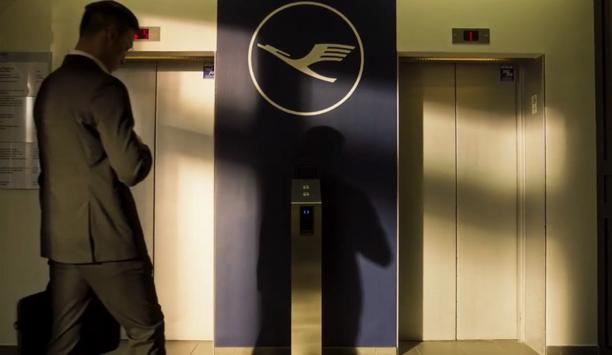 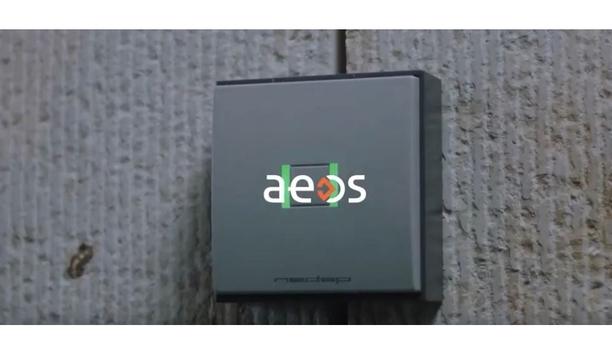 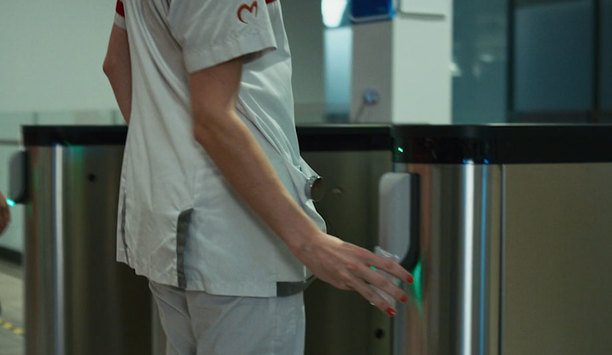 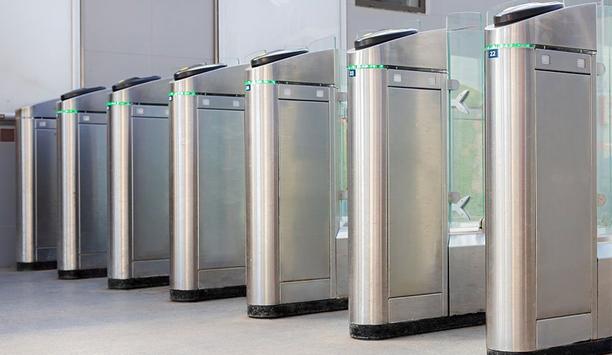 6 ways access control can contribute to your business continuity 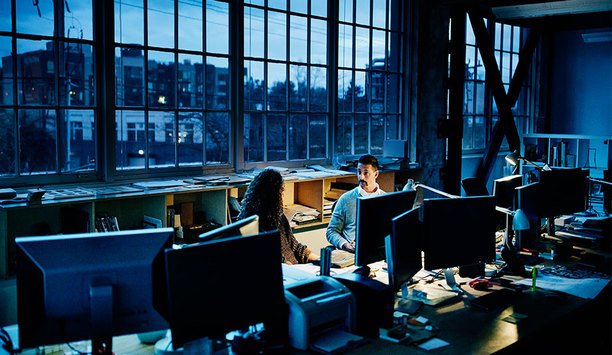 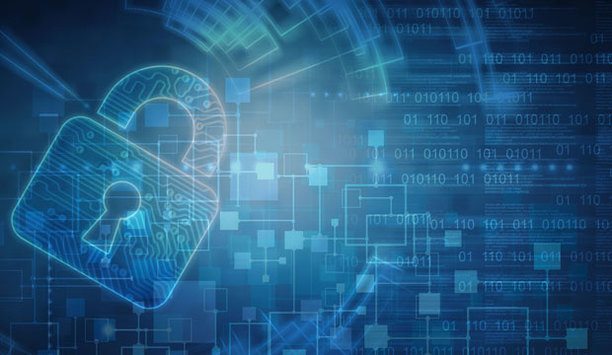 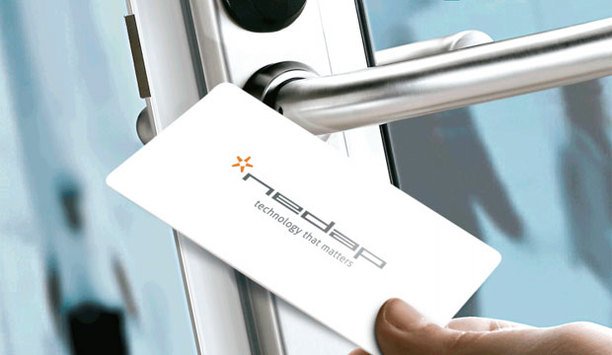 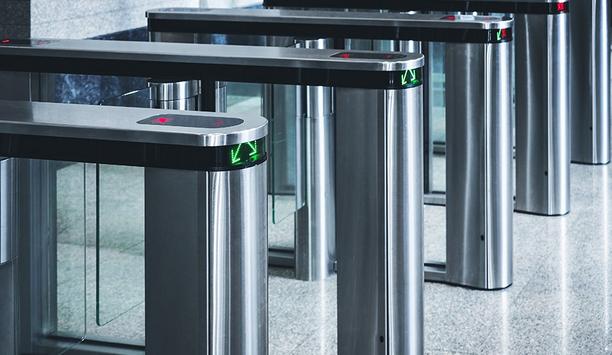