Negligence in use of video surveillance in Germany 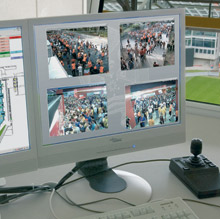 Mobotix AG, a manufacturer of network cameras based in Kaiserslautern, Germany, criticises the state of public video surveillance in Germany.  The majority of systems currently in use are outdated, they generally exhibit very poor image quality and any enlargements made of existing images prove virtually useless in helping to find the offender.  "The people responsible for public video surveillance should be accused of gross negligence," commented Dr. Ralf Hinkel, founder and CEO of Mobotix AG.

"In France, appropriate legislation has already been introduced to eliminate this problem.  But in Germany, public tenders continue to specify out-of-date systems.  Using new technologies, however, would not only improve public safety, but the tax payer would profit as well," said Hinkel.

In the discussion on expanding video surveillance in train stations, airports and other public buildings, quality is one of the aspects that is often overlooked, acording to Hinkel.

"It just doesn't make sense to simply increase the number of surveillance cameras if, at the same time, the quality of the system is not improved to produce useful images."

Corresponding legislation was already enacted in France last autumn to stipulate what technological requirements cameras for video surveillance must meet before they can be used in public places.  Depending on how the camera systems are used, this legislation specifies that they must have a minimum resolution of 704 x 576 pixels (approx. 0.4 megapixels) to guarantee detail enlargements of a person's face, for example, with a minimum resolution of 90 x 60 pixels.  A frame rate of at least 12 frames per second in the recorded video stream is also required.  95 per cent of all systems currently installed in public places in Germany fail to meet these specifications because they are based on an outdated standard for television technology that is some 50 years old.

"We would like to see the people in charge in Germany initiate a discussion similar to the one in France.  This type of legislation would make public safety much more modern and effective," said Hinkel.

Mobotix develops and manufactures fully digital IP cameras that work on the basis of a high-performance computer integrated directly in the camera.  This makes it possible to deliver and store images with a resolution of 1.3 megapixels. In the so-called VGA resolution (640 x 480 pixels), the cameras create a smooth video stream with up to 30 images per second.  "With specs like these, we can more than meet the demands of the French legislation," Ralf Hinkel revealed.

Because of their high resolution, the Mobotix systems require significantly fewer cameras to provide highly detailed surveillance than conventional video systems.  Event-controlled recording also ensures that fewer storage PCs are necessary.  Mobotix cameras are also extremely low-maintenance and do not require any extra cables because power can be supplied via the network cabling.

Ralf Hinkel pointed out:  "And that saves money, which would also make the German tax payer happy.  After all, the question of cost is one of the major arguments in the current discussion about expanding video surveillance in public places." 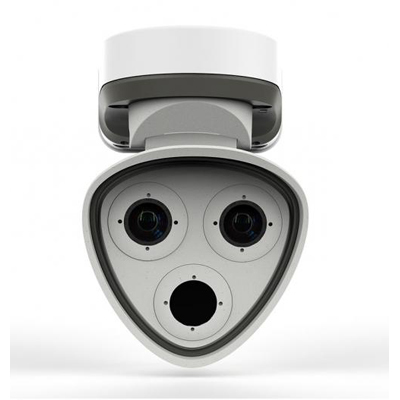 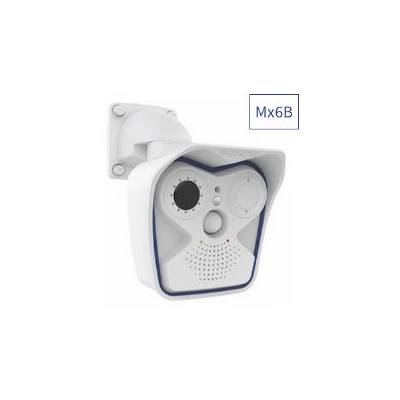 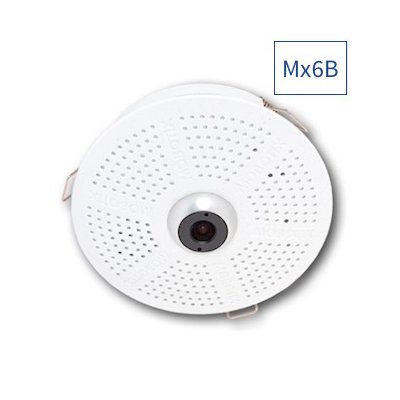 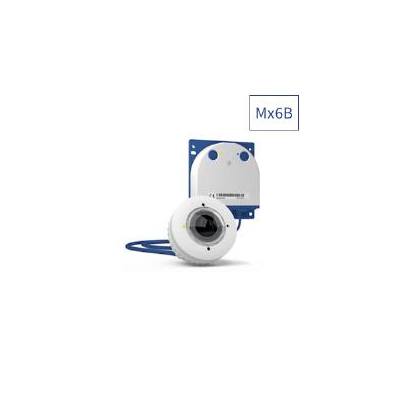 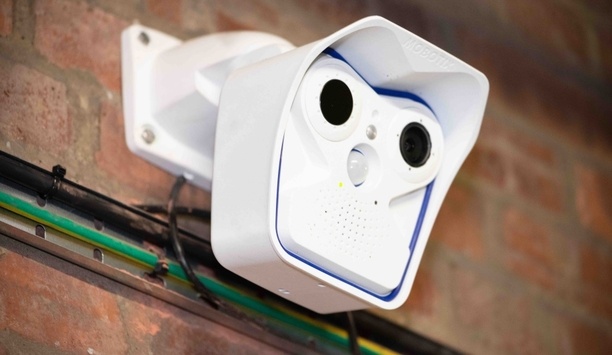 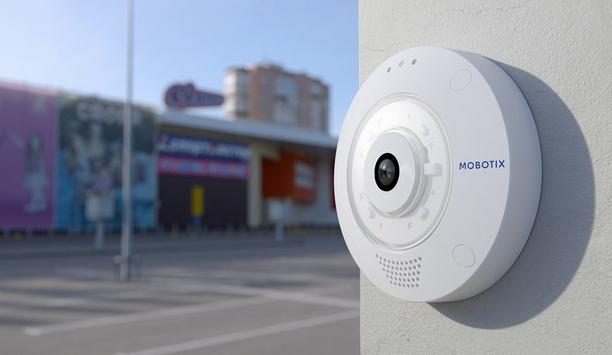 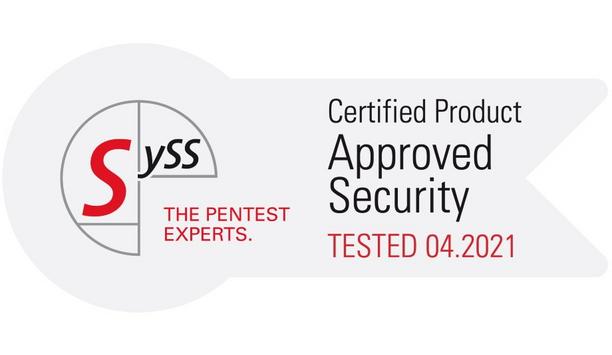 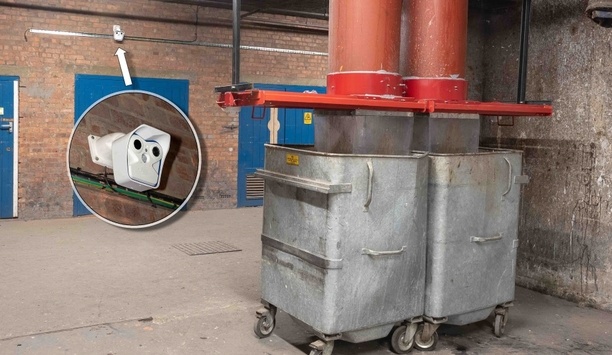 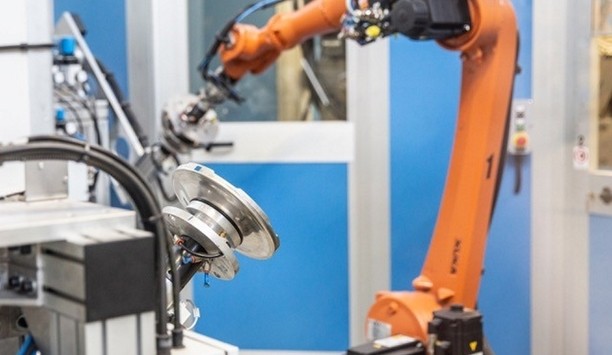 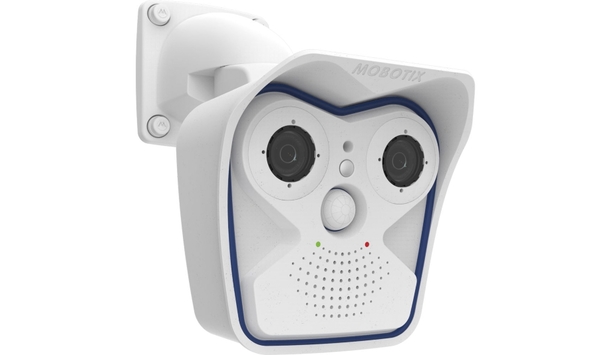