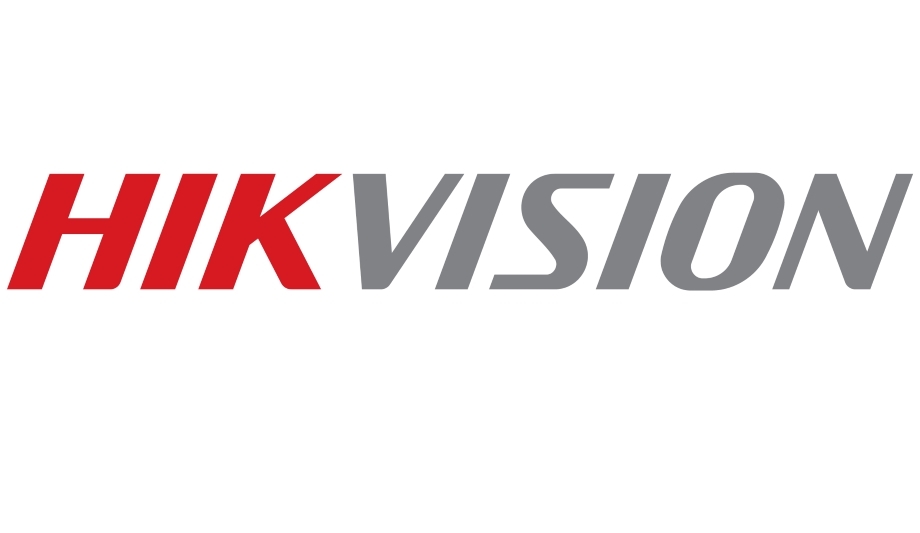 FIPS 140-2 is a U.S. government encryption standard created by the National Institute of Standards and Technology (NIST), which is a division of the U.S. Department of Commerce. Used by federal government agencies in the U.S. and Canada, FIPS 140-2 is also widely used in regulated industries such as finance, healthcare, legal, and utilities, as well as commercial businesses.

Hikvision is the first company that has achieved FIPS 140-2 certification for IP camera and network video recorder (NVR) products.

"Hikvision firmly believes that the video surveillance industry should be adopting the same standards that are used by governments and highly regulated industries," said Dr. Wang Bin, Chief Officer of Hikvision's Network Information Security Laboratory and Network Security Department. "Hikvision is leading the way by adopting and seeking validation certification in this area."

One of the most recognised security standards worldwide, FIPS 140-2 is used and referenced by numerous standards bodies and international testing organisations, including the ISO standard. Global tech companies such as Apple, Microsoft, Cisco, and Google have achieved FIPS 140-2 validation.

The FIPS 140-2 validation process is comprehensive and includes a series of rigorous tests by an independent and accredited U.S. security laboratory, and NIST compliance confirmation.

Hikvision takes cybersecurity seriously and abides by all laws and regulations in the countries in which it operates. With a record of strict regulatory compliance, Hikvision products meet industry leading standards for safety and security that include ISO 270001, ISO 9001:2008, CMMI Level 5, and AICPA SOC. organisations. 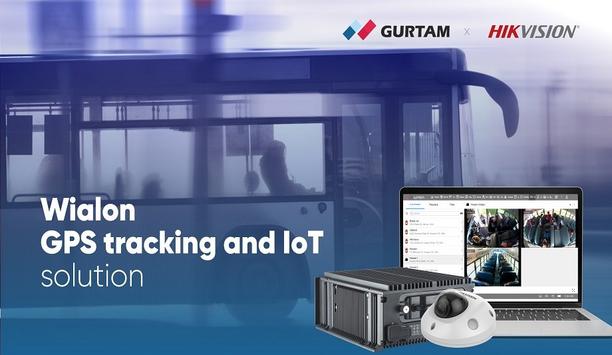