Hikvision Digital Technology Co. Ltd., the leading supplier of digital video surveillance products with the headquarters in China, was awarded on Sept. 17 by Yangshanqiao Olympics Security Center for Hikvision's remarkable contribution of securing the 2008 Olympic Games.

On behalf of Hikvision, Changyang Cai, General Manager of Hikvision Beijing branch, received the award from lijing Xu, deputy minister of Olympics Security Center in the ceremony, which is held to reward six enterprises who have made great efforts to guarantee the security of the 2008 Olympic Games.  Hikvision is the only manufacturer among the six.

"Thanks to Hikvision's high quality and reliable surveillance products, as well as its professional technical support, Olympic Games has achieved complete success in creating an absolute secured environment," said lijing Xu, Deputy Security Commander for the Olympics.  "We are convinced that Hikvision's products have the capability not only to secure Olympics 2008, but also to satisfy the highest security requirements for other worldwide top-notch events, such as Expo 2010, the Asian Games even the 2012 Olympics in London."

"Hikvision is honored to provide a secured environment for those involved in all aspects of the games," said Changyang Cai.  "This award has given us the motivation to develop more reliable products for the surveillance industry, and to further strive for becoming the first choice for security professionals in digital surveillance industry." 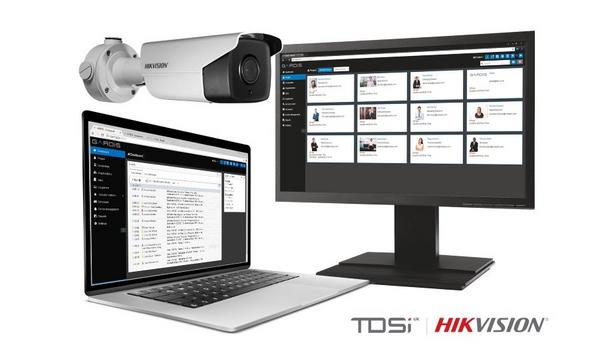 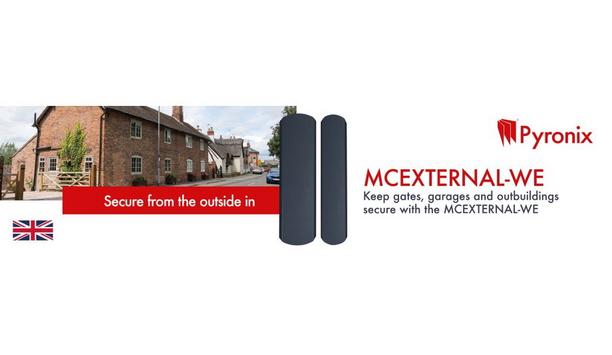 Pyronix announces the return of the ‘Enforcer on Tour’ to the United Kingdom and Ireland, throughout October and November, 2021

Pyronix is delighted to announce that the ‘Enforcer on Tour’ is back to talk to UK and Ireland professional installers, about its latest all-in-one security solution, the new Enforcer V11, with AndroidTablet, HomeControlHUB app and SmartPlug, as well as its extensive support services. Hosted at various distribution centres across the United Kingdom and Ireland (UK&I), throughout October and November 2021, alongside online meetings, Pyronix Account Managers will be highlighting a...