Hikvision is the world’s leading provider of innovative video surveillance products and solutions.

Hikvision now has more than 20,000 employees, over 9,300 of which are R&D engineers. The company annually invests 7-8% of its annual sales revenue to research and development for continued product innovation. Hikvision has established a complete, multi-level R&D system that includes every operation from research to design, development, testing, technical support, and service. Centered at its Hangzhou headquarters, the R&D teams operate globally, including R&D centers in Montreal, Canada and Silicon Valley, California in North America, as well as Beijing, Shanghai, Chongqing, and Wuhan in China.

Over the past several years, Hikvision deepened its knowledge and experience in meeting customer needs in various vertical markets, including public security, transportation, education, healthcare, financial institutions, and energy, as well as intelligent buildings. Accordingly, the company provides professional and customized solutions to meet diverse market requirements. In addition to the video surveillance industry, Hikvision extended its business to smart home tech, industrial automation, and automotive electronics industries — all based on video intelligence technology — to explore channels for sustaining long-term development.

Hikvision has established one of the most extensive marketing networks in the industry, comprising 33 overseas regional subsidiaries and 35 branches throughout Mainland China, ensuring quick responses to the needs of customers, users and partners. Hikvision products serve a diverse set of vertical markets covering more than 100 countries, such as the Philadelphia Recreation center in the USA, the safe city project in Seoul, South Korea, Dun Laoghaire Harbour in Ireland, Milan’s Malpensa Airport, and the Bank of India, to name just a few.

As the world's largest security manufacturer, Hikvision has been a pioneer in the video surveillance industry’s revolutions in digitalization, networking, and intelligence. According to an IHS report, Hikvision has topped the list as the world’s largest supplier of CCTV & Video Surveillance Equipment for six consecutive years (2011-2016), and retains the number one market share position in virtually all individual equipment categories, including network cameras, analog and HD CCTV cameras, DVR/NVRs, and video encoders. The company is also placed at the top of the rankings in A&S Magazine’s “Security 50” in 2016, following a rise to second place in 2015 from third place in 2014.

Hikvision went public in May, 2010, and is listed on the SMEs Board at Shenzhen Stock Exchange. 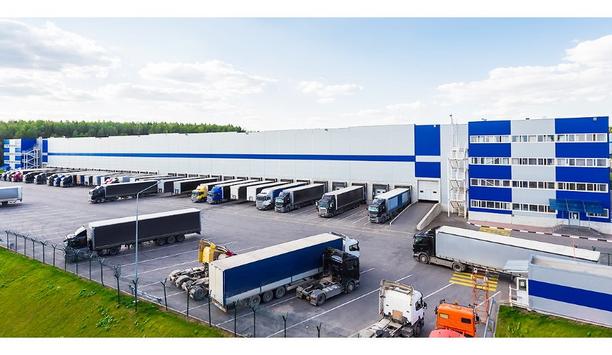 To meet rising consumer demands for parcel delivery, particularly for goods bought online, logistics companies need to manage their loading docks as effectively as possible. However, dock managers often lack the real-time information they need to make fast, accurate decisions. They may not be able to see, for example, which docks are available, which are in use, and which will soon be free. Without these vital insights, vehicles often wait unnecessarily, when they could be loading or unloading,... 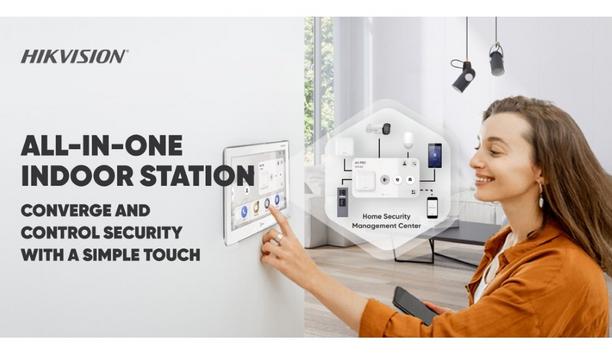 Hikvision, an IoT solution provider with video as its core competency, has introduced its All-in-one Indoor Station product, a tablet device for converging security solutions in homes and offices. With the intelligent indoor station as the management center, users now can enjoy simple control and flexible linkage among various Hikvision devices, including video intercom, access control, intrusion alarm, IP cameras, NVRs, and more. Protecting home and office Through the built-in Hik-Connect ap...