From a film producer to a global high tech corporation

FUJIFILM Optical Devices Europe GmbH is responsible at its Kleve location for the sales, marketing and servicing of professional FUJINON lenses for TV and film productions, CCTV and Machine Vision as well as FUJINON Binoculars in Europe, the Middle East and in Africa.

For many years, FUJINON has been creating award-winning lenses. It develops and produces innovative, cutting-edge solutions for almost every application in the entertainment industry, security systems and industrial image processing.

Fujifilm and Videotec announce a new collaboration, integrating top-performance products to supply an innovative solution for accurate long-range surveillance. This solution is ideal for protecting critical infrastructure and transportation networks, including airports, harbours, highways, borders and the environment. The combined system incorporates Fujifilm’s new high-end SX800 camera into Videotec’s ULISSE MAXI PTZ. Integrating the SX800 camera into the robust and precise ULISSE MAXI positioning unit is simple and fast, resulting in a first-class PTZ IP camera system for monitoring perimeters and extensive outdoor areas. Maximum resistance motors ULISSE MAXI is a powerful Full-IP PTZ for outdoor IP video surveillance, which can manage IP cameras with large-size lenses, with easy integration into a network system via ONVIF protocol. The sturdy mechanical structure and the powerful motors of the ULISSE MAXI PTZ are designed to guarantee maximum resistance to high operating stress, vibrations and to withstand harsh weather conditions. The unit is equipped with a wiper for removing rain and dust from the front glass. The SX800 camera lens offers a 40x optical zoom that covers a broad range of focal lengths from 20 mm on the wide-angle end to 800mm on the telephoto end, constantly providing sharp images and detailed closeups. It is complemented with 1.25x digital zoom to achieve long-range surveillance equivalent to 1000mm in focal length. The built-in image stabiliser accurately compensates for camera movement, typically caused by gusts of wind or structure vibrations. The system is particularly effective when shooting in the ultra-telephoto range, which is susceptible to even the smallest movement. Advanced de-fog function With a highly sensitive sensor and advanced noise reduction, the SX800 can shoot clear footage with minimal noise even in low-light conditions. The advanced de-fog function brings vivid clarity to hazy images caused by light diffusion due to mist and dust. Alessio Grotto, President of Videotec said: “Our ULISSE MAXI coupled with Fujifilm’s SX800 is the perfect solution when operating cameras in the most challenging environments, and to get the best possible image quality while meeting the needs of the most demanding long-range surveillance applications.”

Fujifilm announces the update of its popular DF/HF-HA-1B series lenses to ruggedised versions equipped with the unique Fujinon ‘Anti-shock and Vibration’ technology. Demand for quality optics in ruggedised versions continues to increase and the designated DF/HF-HA-1S is designed to meet that demand. The Fujinon HF-HA-1B series lenses are already in wide use across a variety of manufacturing environments, from automotive to electronics to pharmaceutical. These applications often have strict space constraints, making the external diameter of only 29.8 mm an attractive feature. Reliable performance The Fujinon HF-HA-1S upgrade provides vibration mitigation and shock absorption within the existing design, so the compact form factor remains. “A ruggedised Fujinon HF-HA-1S provides mechanical robustness for reliable performance in machine vision applications such as automated assembly, quality inspection, and industrial robots. It expands the base to where quality optics are required but where ruggedised design is also a significant factor, such as unmanned aerial vehicles and mobile applications”, says Nina Kürten, Sales Manager at Fujifilm. These lenses are compatible with image sensors up to 2/3’ in a broad selection of focal lengths (6, 9, 12.5, 16, 25, 35, 50, and 75mm). The optical performance of the upgraded series is identical to that of the Fujinon HF-HA-1B. The Fujinon HF-HA-1S will be available from January and will become the new standard version, eventually replacing the Fujinon HF-HA-1B as current stocks are depleted. Pricing will remain the same. 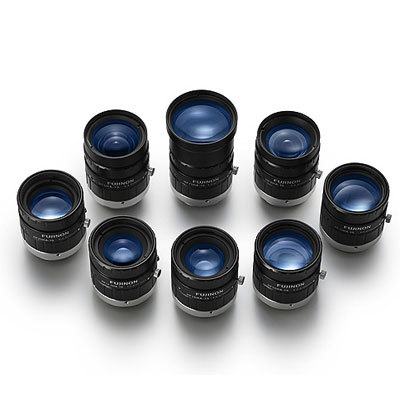 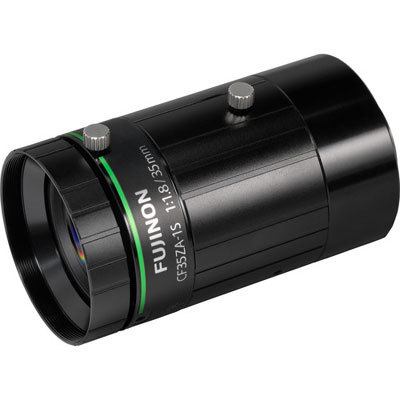 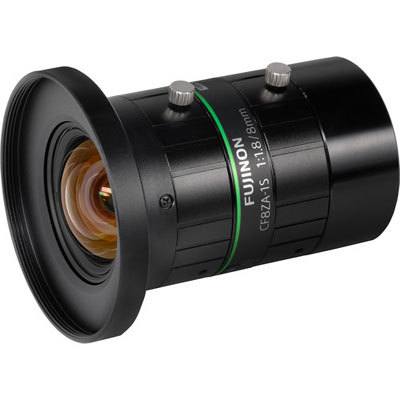 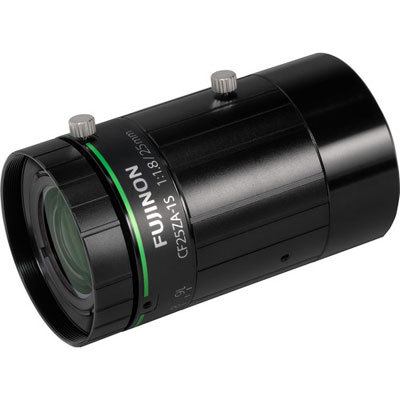 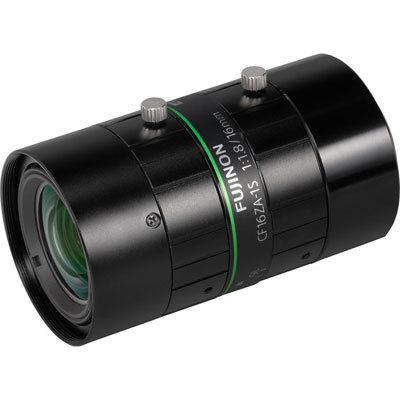 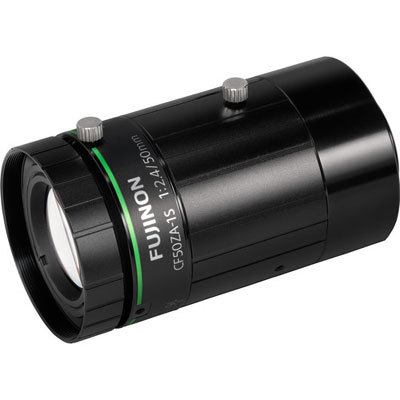 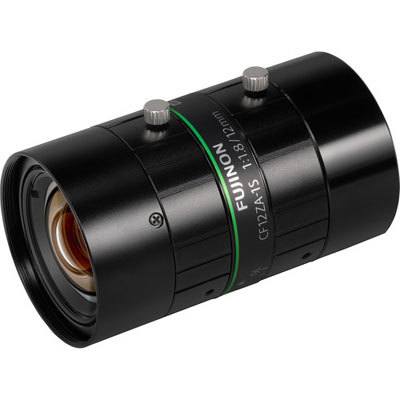 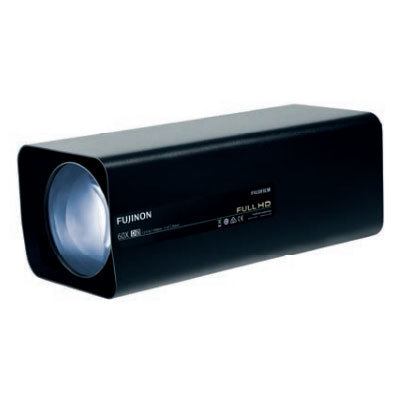