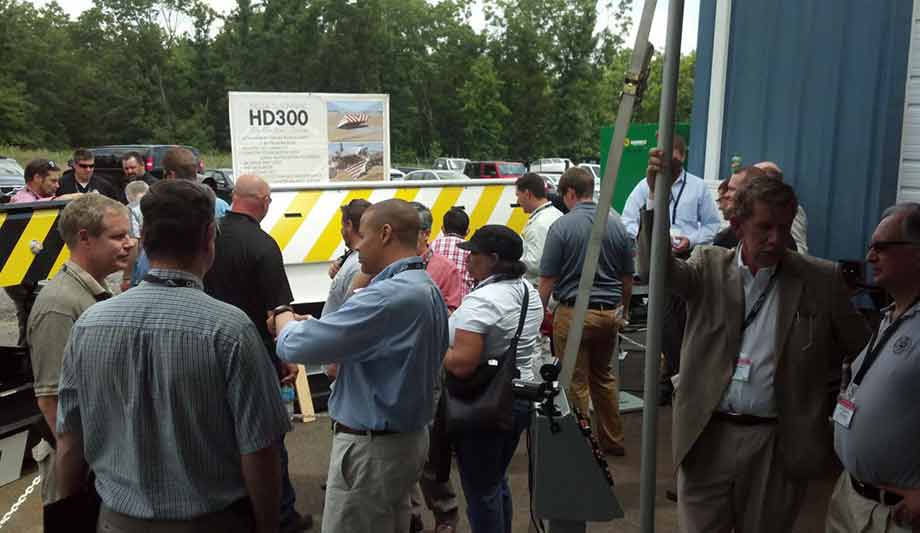 Delta Scientific, a manufacturer of counter-terrorist vehicle control systems used in the United States and internationally, announced that government officials and security professionals in the Birmingham, Alabama, area can see demonstrations of Delta's wide line of anti-terrorism vehicle barriers, bollards, crash-rated gates and other equipment, including new products, on November 2 from 10 am to 4 pm at Regions Field Stadium in Birmingham.

"Whenever we have hosted such security equipment demonstrations, integrators and contractors have come together and visited an average of three to four hours," relates Keith Bobrosky, Delta Scientific Vice President of Sales. "At our most recent exhibition, we had over 150 attendees. We expect an even larger crowd at the Birmingham event."

Among the products on display will be the new HD200 barrier which was built for high traffic locations requiring rapid emergency fast operation (EFO) rates and open/close cycles. With a 0.63 second EFO and a 2-5 second normal operation rate, the HD200 is the fastest operating standard vehicle barrier in the market. In addition, it features a crash rating of ASTM M30/P1. That means it will bring to a full stop a 7.5-ton medium duty truck travelling 30 mph in less than 3.3 feet.

New products include high strength coating by Line-X, touch-screen controls and the recently introduced HD2050 electric finger wedge barrier which decisively stopped a 15,000-pound (6,803 kg) test vehicle traveling at 51 mph (82 kph) in a recent crash test conducted by an independent testing laboratory. The HD2055 barricades not only stopped the vehicle but contained the test load representing the bombs strapped to the truck bed. The crash test result showed a less than zero penetration.

Delta Scientific recently made the news when it was publicised that Delta MP5000 mobile deployable vehicle crash barriers helped police and security personnel protect delegates to both the Republican and Democratic National Conventions. 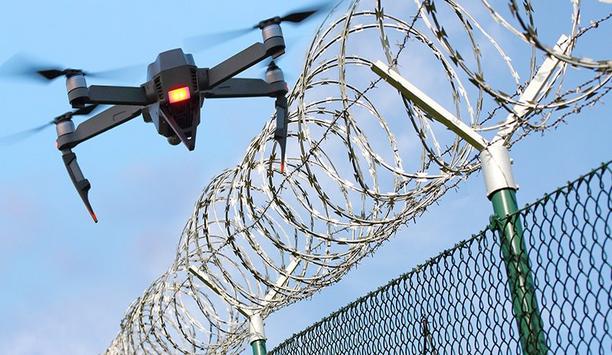 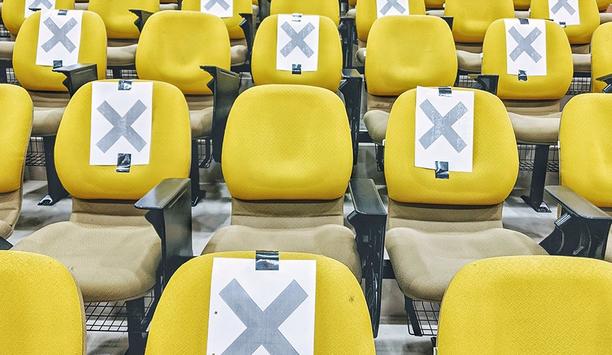 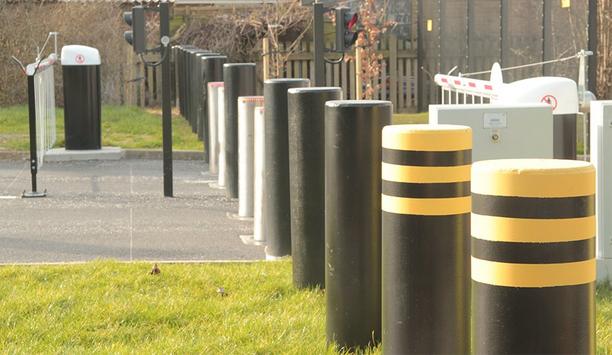 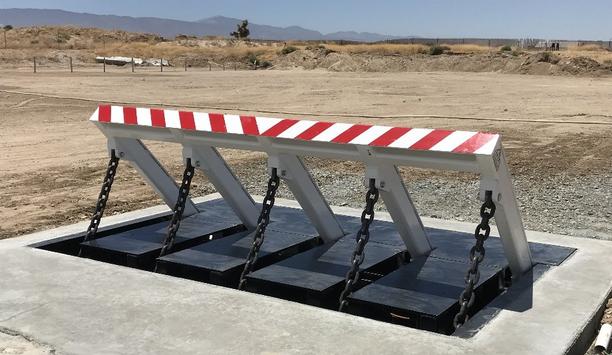 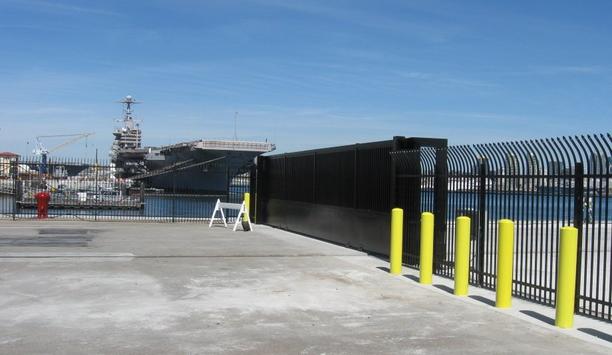 The Nation’s Seaports and Airports throughput thousands of people and billions of dollars worth of materials every day. These ports comprise of massive plots of land located amongst densely populated communities. Seaports can see throughput of more than a thousand trucks on any given day, while airports need to accommodate often erratic traffic consisting of support vehicles, fire trucks and heavy equipment. Securing these facilities requires a varied combination of crash rated barriers.... 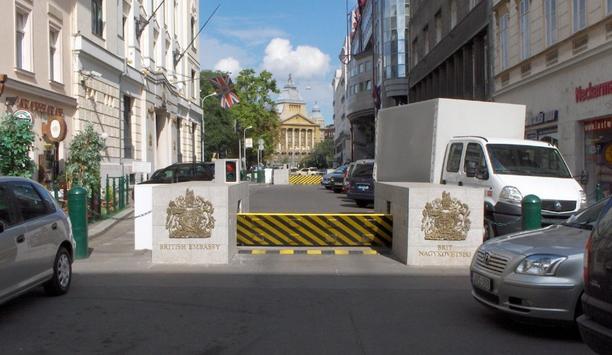