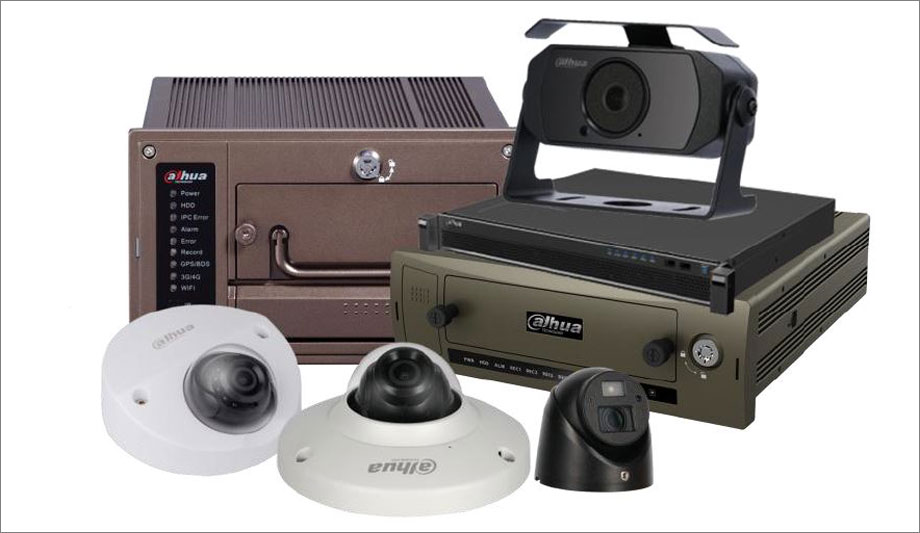 The Chinese New Year festival is a traditional Chinese festival which carries a long history of Chinese culture. On January 16th, 2017, the Republic of Sierra Leone Embassy in China held its first Chinese New Year Social and invited representatives from many embassies and outstanding businesses to welcome in the New Year.

Dahua Technology was invited to join the event as a representative of China’s manufacturers and suppliers of video surveillance products and solutions.

On December 1st, 2016, Chinese President Xi Jinping held a welcome ceremony at the North Hall in the Great Hall of the People in Beijing to welcome the President of the Republic of Sierra Leone, Ernest Bai Koroma’s visit to China. During the visit, President Koroma specifically expressed gratitude to the Chinese government’s selfless support for Sierra Leone during the Ebola epidemic crisis. This visit has pushed forward the development of friendship between China and Sierra Leone since 1971.

2017 marks the 46th year since the establishment of diplomatic ties between China and Sierra Leone. The relationship has been developing steadily and the cooperation between the two countries regarding their economies, human resource development and other areas has continued to achieve new accomplishments, with bilateral trade continuing to grow year after year. In particular, under the hard work of current Sierra Leone Ambassador to China, Almamy P. Koroma, the interaction between the economies and cultures of both countries have further increased. Sierra Leone is willing to work closely with China to continuously expand friendly and mutually beneficial cooperation.

Dahua Technology is a security solution provider; and was ranked number 4 in A&S magazine's 2016 Top Security 50. The company employs more than 10,000 people, including around 5,000 research and development personnel. The company regards innovation as key and is a setter of international standards. On average, the company produces a new patent application every three days.

One Belt, One Road initiative

Dahua’s products have already been successfully used in over 180 countries and regions, and the company has established subsidiaries and branch offices in 30 countries. Dahua continues to make large investments in the international market to improve the logistic and technical service systems that provide localised service to users all over the world.

One of the organisers, Vice President of the Commonwealth Association and cultural, economic and tourism attaché from Sierra Leone, Ms. Nayuan stated: "This event promotes friendship between the people of China, Sierra Leone, and other participating countries, deepens mutual understanding, and contributes to economic and cultural exchange and cooperation."

Cultural performances were organised for the night and people from China, Sierra Leone and other countries welcomed the arrival of the New Year together.

Dahua will continue investing in overseas market to build a stronger overseas organisation with extensive coverage and resources to support customers locally. Service, Innovation and Quality are the keys to the future.