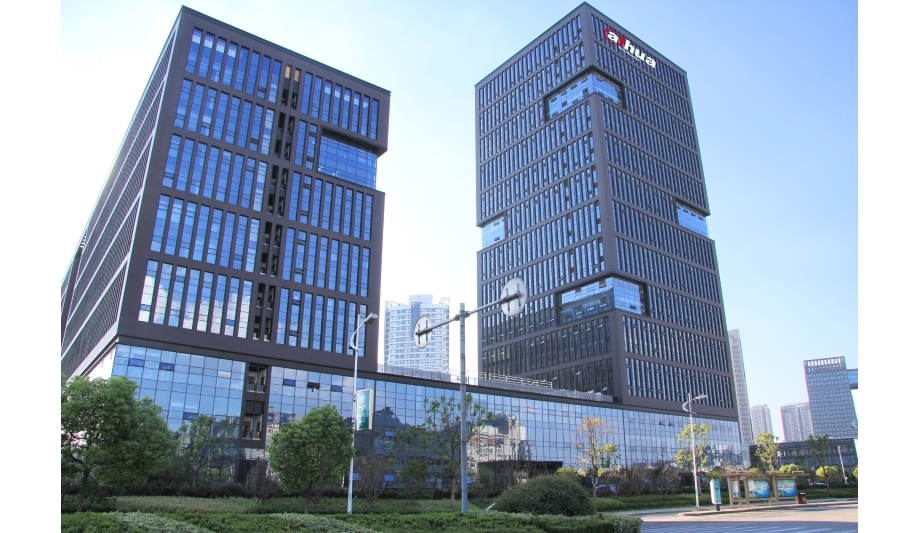 Dahua Technology has been officially crowned by the State Intellectual Property Office (hereinafter referred to as “SIPO”) as one of the ‘2017 National Intellectual Property Role Model Enterprises’. Its patented ‘HD digital video signal transmission methods and devices, cameras, and aggregation equipment’ are recognised as a winner of the 19th China Outstanding Patent Award. According to the notice issued by SIPO on December 20th, Dahua is one of the 182 companies crowned with the title. These companies are widely acknowledged as key companies that can lead and greatly influence industry in their own realms.

In 2016, Dahua continued its high investment in R&D, which reached 10.69% of sales revenue this year. Till the end of November, 2017, Dahua R&D Center, with more than 6000 employees, has filed more than 1340 patents, 654 have been granted including 146 invention patents. Dahua is working hard to accelerate the transformation of technological achievements to actual productivity, creating added values to its customers and partners. With a mission of ‘Enabling a safer society and smarter living’, Dahua will continue to focus on ‘Innovation, Quality, and Service’, to serve its partners and customers around the world.