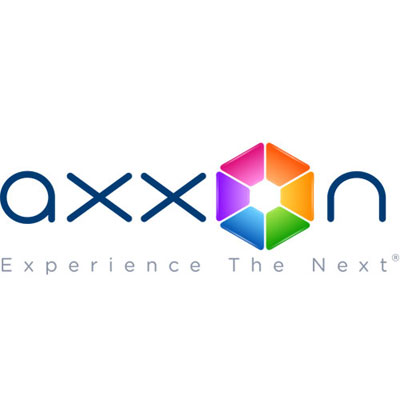 A number of minor errors have been fixed and overall stability of the product has been improved. Improvements to documentation have been made as well. 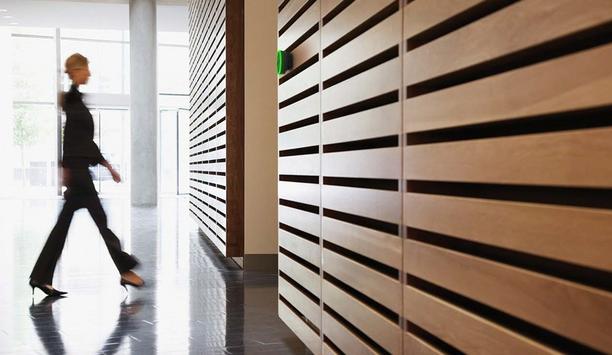